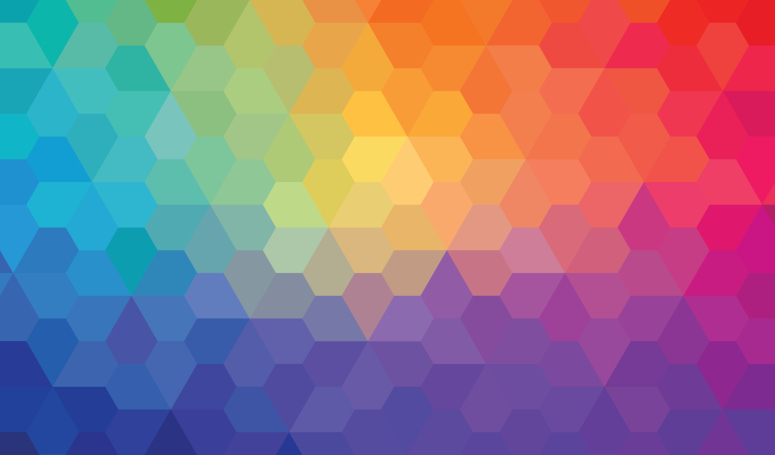 Pansexuality is a sexual orientation describing a romantic attraction toward people of any and all genders, including but not limited to those who are intersex, transgender, or genderqueer.

Individuals who identify as pansexual may describe themselves as being interested in the person more than the person’s gender. There are similarities between bisexuality and pansexuality, and the two terms may overlap or not, depending on how an individual identifies.

Pansexuality is currently in use as a broad term describing the sexual orientation of individuals who are attracted to people regardless of gender or sex. An individual who is pansexual might potentially be attracted to anyone but is not necessarily attracted to everyone. Assuming a pansexual person is promiscuous can be harmful, as it distorts the definition and understanding of the term and may forestall acceptance of those individuals who identify as pansexual.

Pansexuality refers to one’s sexual orientation, not one’s gender identity: A person who identifies as pansexual may be gender neutral or genderqueer, male, or female and might have a relationship with an individual who identifies as any of the above. Identifying as pansexual does not delineate a person’s gender identity. However, there is some association between pansexuality and non-binary identities, as the term came into wide use as a result of increased awareness of identities outside the male-female binary.

The difference between pansexuality and bisexuality lies in the fact that a person who identifies as pansexual can potentially experience an attraction to any other person, regardless of that person’s gender or sex: In other words, the person does not experience limits on attraction. The term pansexual may also place a slight emphasis on a person’s attraction to individuals who are gender neutral or otherwise non-binary.

The term pansexual was originally used by Sigmund Freud to define sexuality as the basic drive for all human interaction. The current usage of the term began to gain popularity in the late 1990s in an effort to be more inclusive of individuals who did not align with a gender binary, as a misconception that the term bisexual solely indicates an attraction to only two genders did (and still does) exist.

Although some people believe that pansexual is the only identifier that encompasses an attraction to all non-binary identities, this belief is considered to be one aspect that generates prejudice toward the bisexual community. Both bisexual and pansexual identities, by definition, recognize the possibility of attraction to individuals who exist outside the gender binary. Polysexuality is another associated term: Individuals who identify as polysexual may experience an attraction to individuals of multiple genders and/or sexes and may or may not be attracted to those of all genders or sexes.

Because pansexuality is still a relatively new term, it is often misunderstood or confused with bisexuality. Some individuals who wish to express their identity with a label may find that the term “pansexual” best describes them, and increasing understanding and awareness of pansexuality as an identity may help some individuals who are experiencing difficulty understanding and describing their feelings.

Mary Gonzalez, a Texas State Representative, helped increase awareness of the term when she stated that she identified as pansexual in 2012, making her the first elected United States official to publicly identify as pansexual.

Individuals who are unsure of their identities, who experience emotional or psychological difficulties in the process of discovering or expressing themselves, or who experience stress or anxiety after sharing their identity, due to reactions of friends and family, may find some benefit in speaking to a therapist, especially one who specializes in LGBTQIA issues. A good therapist will generally be knowledgeable about different identities and orientations, can help an individual work through feelings of confusion regarding sexual orientation, can provide resources, and will be able to help an individual find ways to speak to friends and family.