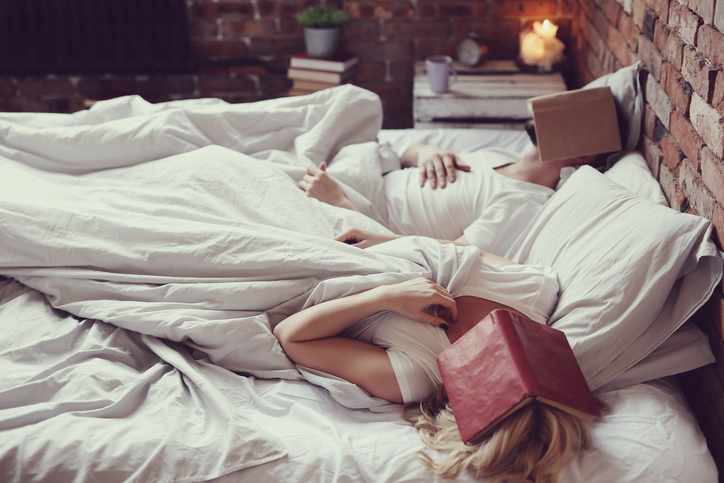 Those seeking therapy who are interested in a couples counseling modality that is grounded in available scientific evidence about intimacy and relationships may find PET-C a beneficial approach, especially if they have not found other types of couples counseling helpful.

Brent J. Atkinson, the primary founder of PET-C, holds master's degrees in theology and marriage and family therapy and a doctoral degree in marriage and family therapy. He developed the approach with the help of his colleagues at the Couples Clinic and Research Institute in Geneva, Illinois, analyzing over three decades of studies on relationships and integrating this data with brain science research. This work eventually led to the founding of PET-C, a treatment modality designed to promote more satisfying relationships. Since pioneered, PET-C has continued to evolve, with advancements in neurobiology and the scientific study of relationships leading to increased refinement of the approach.

Partners in long-term relationships will experience conflicts with each other at various times. Relationship studies suggest that while some people tend to handle conflicts in ways that cultivate respect and receptivity in their partner, some individuals may react in a manner that makes it almost impossible for a partner to respond positively. In many cases, the negative reaction of a partner may lead to negative emotions and behaviors such as contempt, defensiveness, or stonewalling. Proponents of PET-C believe the ability to react effectively when upset is an essential ability for anyone who wishes to have a satisfying intimate relationship.

A PET-C therapist typically begins by helping the couple identify specific ways in which each partner may have failed to react effectively during a conflict. The therapist might initially work with each individual separately in order to encourage them both to relax their defenses and open up about the issues affecting the relationship. The therapist attempts to help both partners recognize any emotional reactions that may be maladaptive or harmful and teaches them ways to transition into more positive reactions that can promote better communication. As each person gains a better understanding of how personal habits may have contributed to the breakdown of the relationship, the therapist helps them work to recognize and accept personal responsibility in the presence of the partner. The therapist can help partners avoid blame and defensiveness in order to have productive conversations about past hurts.

Therapists typically use a combination of individual and conjoint sessions, working with each partner to help them develop the ability to think and react more flexibly in response to pain and/or hurt feelings. Individuals in treatment often become more adept at recognizing when their own thoughts and actions during upsetting situations may become predictive of relationship difficulties, and they may find it easier to understand how and when to think and act differently. Therapists also help each partner identify the internal states that appear to perpetuate the thoughts, attitudes, and actions that might be problematic and cause harm. When these states are identified, they can be "rewired," according to proponents of the approach, and the couple may be able to form stronger emotional bonds that promote greater warmth, security, and intimacy.

Different areas of the brain are known to regulate different neural functions. The neocortex, for example, is believed to control perception, spatial reasoning, language, cognition and other higher functions, while the limbic brain is thought to regulate functions such as long-term memory and emotion. The amygdala, which is part of the limbic system, is believed to serve as the brain’s emotional alarm system.

PET-C proponents believe humans possess seven major neural circuits—rage, nurture, play, seeking (motivation to pursue one’s goals), separation distress, fear, and lust. may activate specific emotions, thoughts, and behaviors once they are triggered. Consider an individual who suddenly becomes angry. A number of cognitive techniques may be effective if the person is allowed the time and circumstances to think rationally, but the neural pathways to the neocortex may be outpaced by the pathways to the amygdala, and the neural circuit for rage and its associated aftereffects may come into play long before any rational thought comes to mind.

Some neural circuits—lust, nurture, play, and separation distress (which may promote interpersonal connection)—are more likely to have a positive impact on a relationship than others. Instead of using cognitive techniques to fight the emotional currents people may experience during stressful events, PET-C therapists help people in treatment develop their ability to recognize which of their brain states are activated and, if necessary, switch to a brain state that may be more likely to be received well by an intimate partner. An individual who is angry at being ignored by an intimate partner during a time of need, for example, may learn to more readily switch neural states, from rage to separation distress, triggering the nurture brain state in the partner. This switch and subsequent response may have the end result of bringing the partners closer together.

PET-C Vs. Other Couples Counseling Approaches

There are several distinct differences between PET-C and traditional couples therapy.

This approach can help all couples resolve many of the typical concerns contributing to relationship difficulties, such as communication difficulties, intimacy concerns, anger issues, infidelity, and parenting conflicts, as well as general relationship dysfunction.

Even people who are not currently in a relationship may find the approach helpful, as those who are single may be more objective in their examination of internal habits. PET-C therapists also work with couples where one or both partners are unsure if they wish to continue the relationship. Therapy can be a safe environment for individuals to explore their feelings regarding the relationship and consider their options for the future.

Individuals who have a difficult time regulating emotions or reacting calmly and thinking rationally may find PET-C methods to be challenging and may in some cases experience fewer benefits than other individuals.

People in abusive relationships may experience limited success with PET-C, as might members of couples where a partner is involved in an ongoing affair or keeping other significant secrets from the other partner.

Another concern for individuals who are considering PET-C is the lack of empirical data supporting the approach. Supporters of the modality have stated that the principles of PET-C are based on scientific evidence, but the treatment itself has not undergone rigorous unbiased testing in order to prove its effectiveness. While PET-C does help people in treatment to better manage their emotions, claims that the approach may be able to rewire neural circuits in the brain are as of yet unsubstantiated.