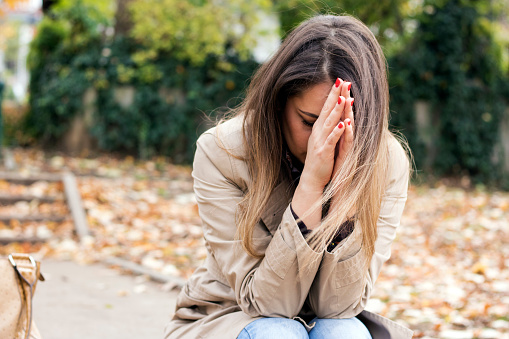 Forgiving someone or even yourself can be extremely difficult, especially when there is a history of abuse, violence, or other trauma. Only you can decide whether forgiveness is worthwhile or even warranted. Forgiveness doesn’t necessarily mean excusing the behavior, nor does it mean forgetting. Forgiving another person doesn’t have to lead to trusting that person again or reconciliation. Many people find that the most beneficial aspect of forgiving another person is the sense of peace and closure it can bring to the person doing the forgiving.

There is no “right way” to forgive. Some people may offer forgiveness in person (perhaps in a safe or public environment), while others may decide to forgive without ever telling the other person. Some may forgive over the phone or in writing.

Those who choose to forgive without informing the other person may opt to do so with the support of a therapist.

How Can Therapy Help with Forgiveness?

The concept of forgiveness as an aspect of psychology and therapeutic treatment is still fairly new. However, since the 1990s, multiple studies on forgiveness have been published. For some mental health providers, forgiveness began to be known as an integral part of the process of therapy.

Many people who pursue therapeutic treatment have been wronged by others or may have aspects of themselves that they are unhappy with. With the help of a therapist, people are often more likely to understand what forgiveness is and is not. They may also be more able to explore their feelings regarding an offense—whether they were affected by it or committed it—and thus begin the process of forgiveness.

Not forgiving or holding a grudge may lead to anger, bitterness, and emotional unrest, and a person's mental health can be affected by the potentially harmful emotions that often result when forgiveness cannot be achieved. A therapist can help a person better understand the situation in which the person was wronged, develop empathy for the offender, and explore the possible benefits of forgiveness.

A therapist might also help facilitate a conversation about whether reconciliation with an offender may be beneficial or harmful. Counseling that promotes forgiveness has been shown to have a positive impact on a person's ability to achieve forgiveness, and this therapy often also treats stress, depression, anxiety, and other issues at the same time.

A therapist might also, as part of the process, help a person to develop greater empathy for both the offender and people in general, if the person appears to lack empathy. Therapy to promote forgiveness has been shown to have a reductive effect on both the negative feelings harbored toward an offender as well as desires for revenge.

Because every situation is different, therapy for forgiveness rarely follows the same script. Types of treatment that can help with forgiveness include:

In some cases, prescription medication in combination with therapy may be advised.

Journaling, the therapeutic act of expressing one’s thoughts and feelings in writing, can be a powerful tool for exploring feelings of forgiveness. Some people may write a letter but never send it to the person they are forgiving, instead opting to tuck it away for their own reference. Others may prefer to have a “release ceremony” of some kind, perhaps by burning the letter, sending it up in a helium-filled balloon, or sending it to the bottom of the ocean.

Just as greeting cards are popular because they tend to express what we want to say more elegantly than we are able to in the moment, some people find inspiration for forgiveness in timeless quotes spoken or written by others. Here are some examples of popular forgiveness quotes: 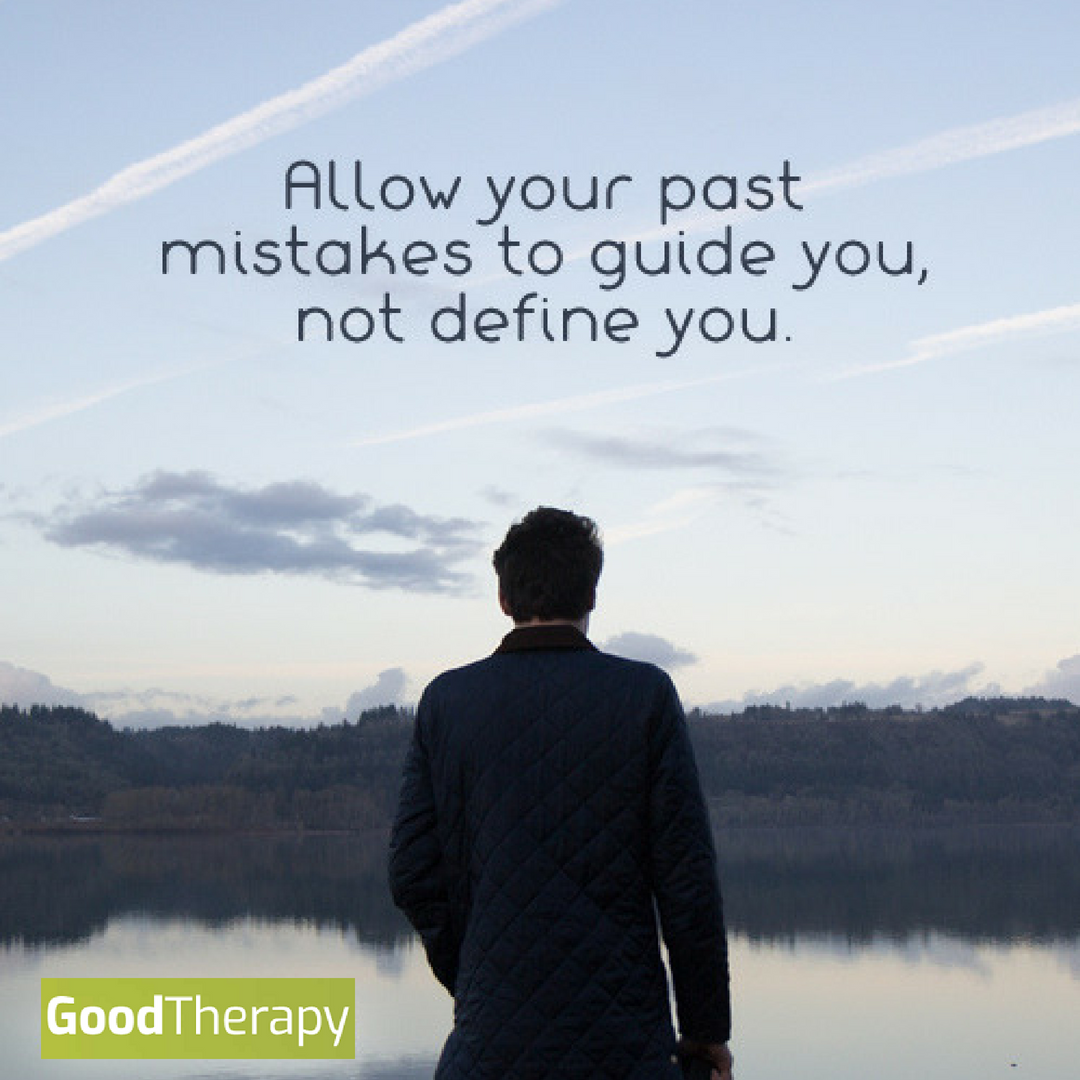 “To err is human, to forgive, divine.”
―Alexander Pope, An Essay on Criticism

“Forgiveness is an act of the will, and the will can function regardless of the temperature of the heart.”
―Corrie ten Boom

“Forgiveness is the fragrance that the violet sheds on the heel that has crushed it.”
―Mark Twain

“Resentment is like drinking poison and then hoping it will kill your enemies.”
―Nelson Mandela

“An eye for an eye, and the whole world would be blind.”
―Kahlil Gibran

People who consider themselves religious or spiritual may derive comfort from prayer, from biblical or other passages, or from teachings on the topic of forgiveness. Some therapists who are religious or spiritual even specialize in working with faith-based populations. If working with a mental health professional with a certain belief system is important to you, you may be able to ascertain their views from their online writings, directory profile, or by calling the therapist and asking specific questions.

Healing of many issues is enhanced by like-minded support. If you are struggling with forgiveness and you practice a certain religion or faith, you may consider reaching out to leaders or trusted others in your church or faith-based community for guidance.

Case Examples of Therapy for Forgiveness