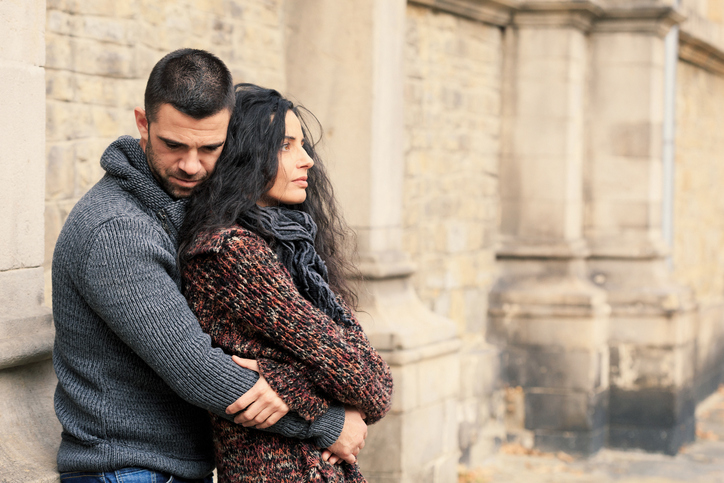 Individuals diagnosed with dependent personality tend to be reliant on others past the point that is considered typical or healthy. They may act submissive or clingy to convince others to take care of them. People with this condition may be terrified of being alone.

At the heart of dependent personality is a lack of self-efficacy. Individuals with dependent personality believe they are incapable of being independent and may feel unable to make even simple decisions without outside input. They often avoid expressing any type of disagreement for fear of losing their support.

Most people with dependent personality are fully capable of functioning on their own. When other individuals do everything for the individual, they may not learn necessary life skills. This perpetuates the cycle of dependency. People with dependent personality may fear seeming too competent and losing support before they are ready. However, they can typically function independently if they know someone else is supervising.

Signs and Symptoms of Dependent Personality

Individuals with dependent personality are likely to belittle themselves as “stupid” or “hopeless." They interpret criticism as proof that they need help. They may avoid taking on responsibility or making decisions, and this can hurt their careers or academic progress.

Prevalence and Causes of Dependent Personality

For those who have a dependent personality, even the simplest decision can be difficult. They may ask for input about what to wear or what to eat for lunch. Larger decisions, such as what job to have and where to live, are often left to parents or a spouse.

Additionally, individuals with dependent personality may have difficulty standing up for themselves. They may allow others to abuse or take advantage of them. Even when anger is appropriate for the situation, they often struggle to express their frustrations for fear of losing support.

Psychotherapy is the primary treatment for dependent personality. The focus of therapy is typically on helping people to become more independent. Cognitive behavioral therapy (CBT) may be used to help an individual challenge negative thoughts and start engaging in more independent behaviors.

Psychodynamic therapy is particularly effective for treating dependent personality. A psychodynamic therapist works to explore the root of the dependency and the unconscious processes that perpetuate it. The therapist must make sure the person in therapy does not become dependent on them. The goal of treatment is to foster independence, and therapy should make the individual feel more capable of caring for themselves.