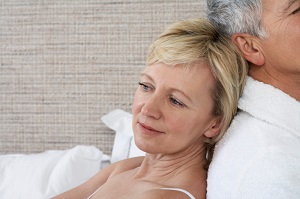 Dependency is a need for others to meet one’s psychological, social, physical, or financial needs.

Any reliance on others can be characterized as a form of dependency, and all people are dependent on others to some extent. Humans are social animals, and without any interactions with others may experience serious psychological consequences. Dependency can be used to characterize an assortment of needs that must be met by others, including:

Some level of dependency is widely considered normal in human development, however, severe dependency can cause psychological problems. Dependency is sometimes characterized as a personality trait. Some people are more dependent on external forces to meet internal needs than others. Examples of unhealthy degrees of dependency include: