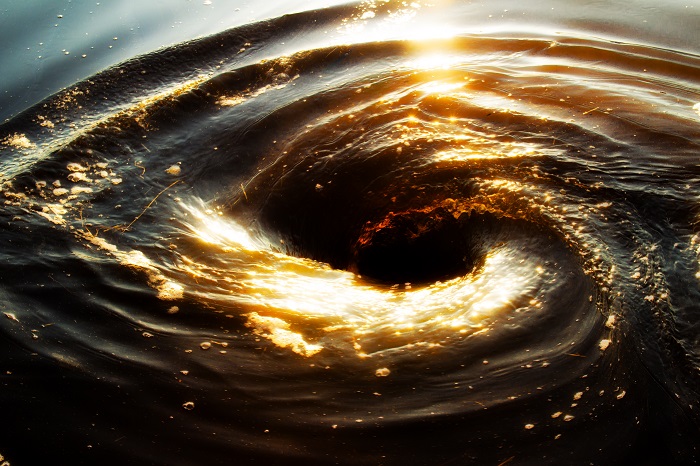 Cyclothymia, also known as cyclothymic disorder, is one of three main types of bipolar. It is often thought the be the mildest form of the condition.Therapy and other treatment methods can help with mood shifts and other symptoms of cyclothymia.

According to the Diagnostic and Statistical Manual (DSM), adults must meet the criteria for cyclothymia for at least 2 years in order to be diagnosed with the condition, with relief from symptoms occurring for no more than 2 months. For children to be diagnosed, symptoms must have been present for at least a year.

Other criteria include cycling between feelings of depression and hypomania, without ever meeting the diagnostic criteria for major depression, mania, or hypomania. Symptoms must not be related to or caused by major life events, such as the death of a loved one or the birth of a child. For a diagnosis of cyclothymia, the symptoms must be severe enough to interfere with daily life, but not severe enough to warrant a diagnosis of bipolar.

When determining whether an individual has cyclothymia, a mental health professional may use a cyclothymia test or assessment to find out if that person’s symptoms could indicate a diagnosis.

Common symptoms and behaviors characteristic of cyclothymia include:

Often appearing when an individual enters their teens, cyclothymia is characterized by mood disturbances that generally follow a pattern of fluctuation between symptoms of depression and hypomania, a mild form of mania. These mood shifts also characterize bipolar, but with bipolar, mood swings tend to occur in greater number and with more severity. Cyclothymia appears to occur in about .4% to 1% of the population; bipolar occurs at a slightly higher rate (in about 2.6% of United States residents).

Both cyclothymia and bipolar occur with greater frequency when there is a family history of bipolar.

As cyclothymia often makes emotional regulation more difficult for those who experience it, the condition may also present challenges in interpersonal relationships. Hypomanic periods may increase a person’s likelihood to overreact to things that happen around them, which may increase tension within a relationship. Couples counseling may help partners of people with cyclothymia to understand and work through their unique challenges.

A study published in Current Neuropharmacology posits that those with cyclothymia may also find it more difficult to face rejection or criticism from others. This trait may increase an individual’s risk of becoming involved in an abusive relationship, as it can cause them to submit to an abusive partner’s wishes in order to avoid retribution.

Learn more about therapy and treatment for cyclothymia.