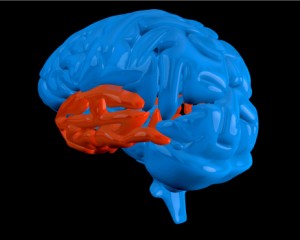 Roles of the Temporal Lobe

Damage to the Temporal Lobe

Temporal lobe epilepsy, which can result from either brain injury or seizure and fever, is one of the better-known sources of temporal lobe damage, and long-term damage may result from this type of epileptic seizure. Seizures of the temporal lobe often affect personality, causing lasting effects such as paranoid behavior, rage and aggression, altered sexual behavior, and perseverative speech. Those experiencing a temporal lobe seizure may feel almost nothing, or they might feel intense fright or pleasure, or experience old memories or foreign emotions.