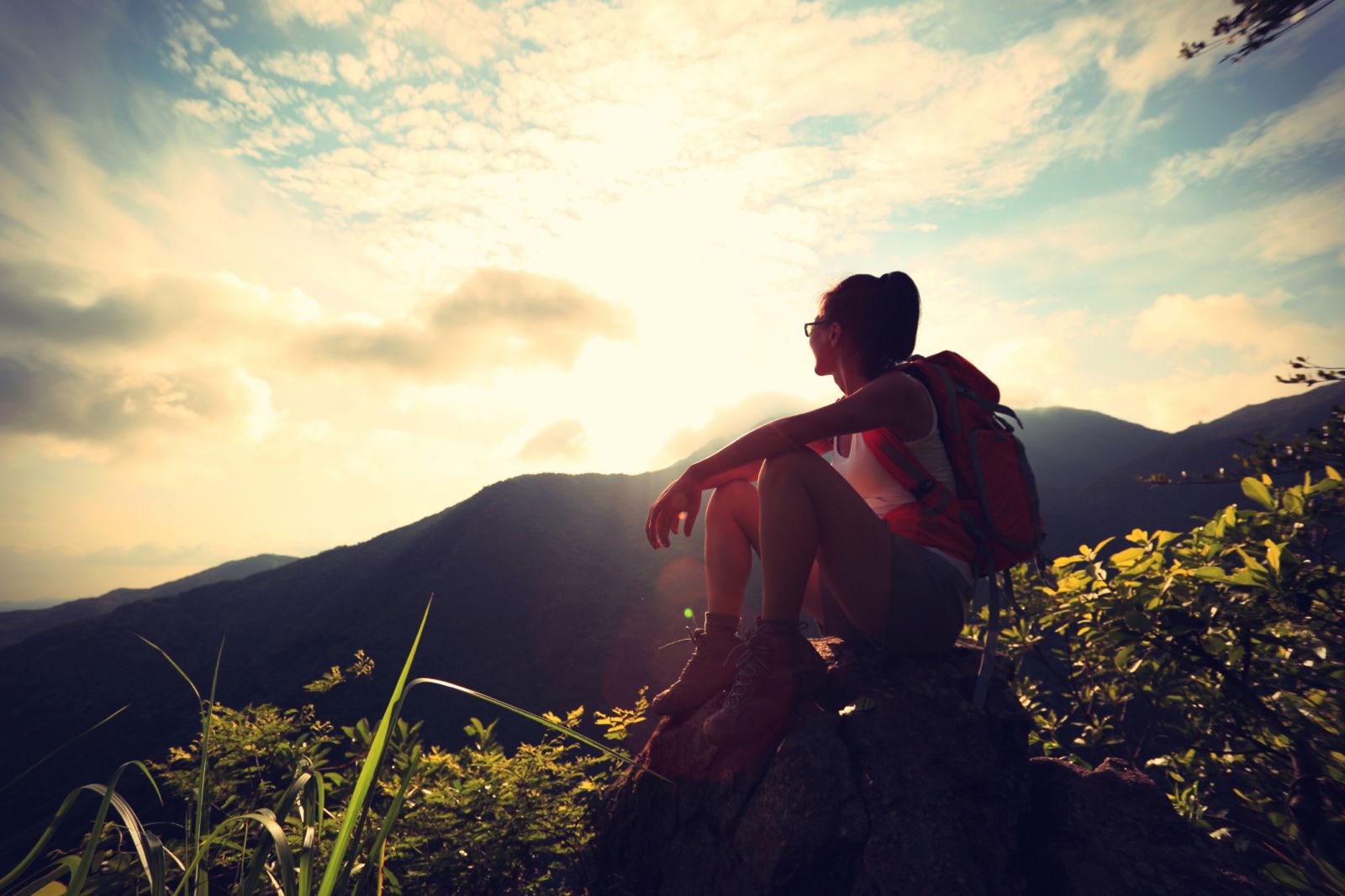 Ecotherapy, also known as nature therapy or green therapy, is the applied practice of the emergent field of ecopsychology, which was developed by Theodore Roszak. Ecotherapy, in many cases, stems from the belief that people are part of the web of life and that our psyches are not isolated or separate from our environment. Ecopsychology is informed by systems theory and provides individuals with an opportunity to explore their relationship with nature—an area that may be overlooked in many other types of psychotherapy. While some professionals teach and practice ecopsychology exclusively, other mental health practitioners incorporate aspects of ecotherapy into their existing practices.

Connection with Earth: The Core of Ecotherapy

Connection with the earth and its systems are at the core of ecotherapy. Many clinicians who practice ecotherapy believe that the earth has a self-righting capacity which operates through complex systems of integrated balance, and that if people can harmonize with these systems, they may experience improved mental health. Personal well-being and planetary well-being, as proposed in many tenets of ecotherapy, are not separate from each other. People’s lives are therefore seen as part of a greater system of interaction.

Ecotherapy is based on the idea that people are connected to and impacted by the natural environment. A growing body of research highlights the positive benefits of connecting with nature. In one study conducted by psychologist Terry Hartig, participants were asked to complete a 40-minute cognitive task designed to induce mental fatigue. Following the task, participants were randomly assigned 40 minutes of time to be spent in one of three conditions: walking in a nature preserve, walking in an urban area, or sitting quietly while reading magazines and listening to music. Participants who had walked in the nature preserve reported less anger and more positive emotions than those who engaged in the other activities. In a similar study conducted by Mind, a mental health charity organization, a nature walk reduced symptoms of depression in 71% of participants, compared to only 45% of those who took a walk through a shopping center.

The beneficial effects of nature result not only from what people see but from what they experience through other senses as well. For example, in one recent study, participants recovered more quickly from psychological stress when they were exposed to nature sounds (from a fountain and tweeting birds) than when they were exposed to road traffic noise. In another study, food and fruit fragrances inhaled by hospital patients resulted in reduced self-reports of depressive mood.

While direct contact with nature has many benefits, individuals need not spend time in a green environment to experience the positive effects of nature. Several studies have found that a mere glimpse of nature from a window or even photographs of nature can improve people's overall mood, mental health, and life satisfaction. For example, in a study conducted by Roger Ulrich, a prominent researcher in this field, heart surgery patients in intensive care units were able to reduce their anxiety and need for pain medication by viewing pictures depicting trees and water. Another researcher, Rachel Kaplan, also found that office workers who had a view of nature from a window reported higher job and life satisfaction than those who did not have such a view.

Many other studies help to demonstrate the positive effects of nature on both physical and mental health. Studies have shown, for example, that children who live in buildings with a nearby green space may have a greater capacity for paying attention, delaying gratification, and inhibiting impulses than children who live in buildings surrounded by concrete. Children who have been diagnosed with attention-deficit hyperactivity (ADHD) display fewer symptoms after spending time in a green environment than when they spend time indoors or in non-green outdoor environments. The addition of flowers and plants to a workplace can positively affect creativity, productivity, and flexible problem solving, while the presence of animals may reduce aggression and agitation among children and those diagnosed with Alzheimer’s disease.

Since ecotherapy is an umbrella term for nature-based approaches to healing, the types of interventions used are many. Some activities take place with the guidance of a therapist while others are carried out individually. Some interventions are done in groups while others require a one-on-one setting. Additionally, while some ecotherapy sessions take place within the confines of an office, an effort is often made to conduct sessions in natural settings whenever possible. Some of the more common ecotherapy activities are described below:

Ecopsychology and ecotherapy are still relatively emerging fields. Many practicing ecotherapists are trained and licensed in a related area, such as counseling or psychotherapy, and incorporate the principles and techniques of ecotherapy into their existing practice. Various institutions offer short courses in ecopsychology, ranging in duration from a few months to up to a year. For example, Naropa University and Antioch University both offer ecopsychology courses as part of their curriculum. JFK University in San Francisco also offers a one-year ecotherapy certificate program, which provides training in a wide range of ecotherapy techniques which can be applied to individuals, couples, groups, and communities.