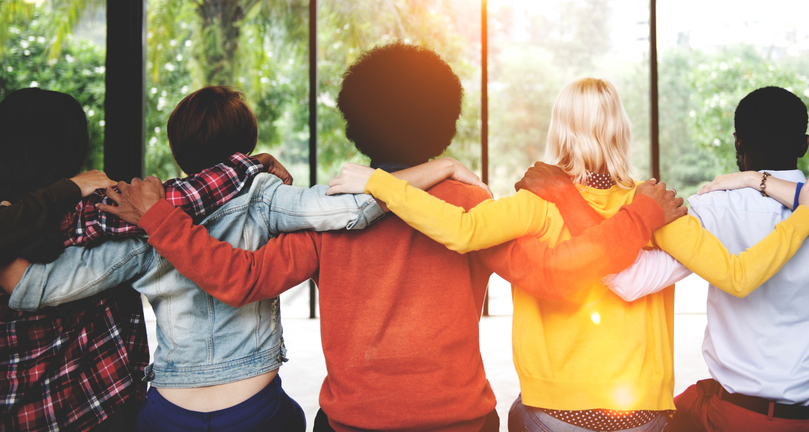 Adlerian psychology/psychotherapy was developed by Alfred Adler (1870-1937). A historically influential psychiatrist, Alfred Adler began focusing the philosophical world’s attention on relatively new ideas in the early 20th century. He believed that it was imperative to become intimately familiar with a person’s social context by exploring factors such as birth order, lifestyle, and parental education. Adler believed that each person strives to belong and feel significant.

Adler began his professional life as an ophthalmologist in 1895, before entering the world of psychiatry in the early 1900s. He was intrigued by Sigmund Freud's theories of human behavior and bravely defended Freud’s much criticized concepts of psychoanalysis. In 1907, an appreciative Freud invited Adler to join his inner circle—an exclusive Wednesday evening discussion group thought to be the foundation of the psychoanalytic movement.

Ultimately, Adler and Freud parted ways due to theoretical differences, and Adler established himself at the forefront of his own emerging approach to therapy and soon founded the School of Individual Psychology. In this new system, the importance of studying the entire individual was stressed. Adler's theory was institutionalized into The Society for Free Psychological Thought, which began publishing the Journal for Individual Psychology soon after.

Adler was a pioneer in the area of holistic theory on personality, psychotherapy, and psychopathology, and Adlerian psychology places its emphasis on a person’s ability to adapt to feelings of inadequacy and inferiority relative to others. He believed that a person will be more responsive and cooperative when he or she is encouraged and harbors feeling of adequacy and respect. Conversely, when a person is thwarted and discouraged, he or she will display counterproductive behaviors that present competition, defeat, and withdrawal. When methods of expression are found for the positive influences of encouragement, one’s feelings of fulfillment and optimism increase. Adler believed strongly that “a misbehaving child is a discouraged child,” and that children’s behavior patterns improve most significantly when they are filled with feelings of acceptance, significance, and respect. 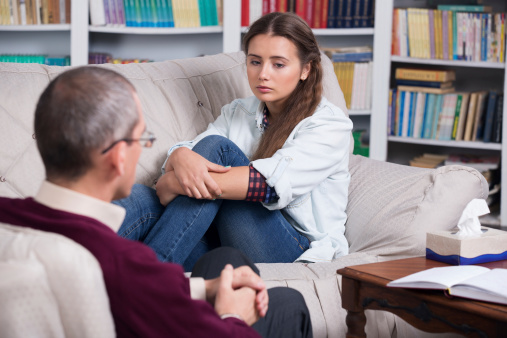 Adler believed that feelings of inferiority and inadequacy may be a result of birth order, especially if the person experienced personal devaluation at an early age, or they may be due to the presence of a physical limitation or lack of social empathy for other people. This method of therapy pays particular attention to behavior patterns and belief systems that were developed in childhood.

Clinicians who use this form of therapy strongly believe that these strategies are the precursors for later self-awareness and behaviors and are directly responsible for how a person perceives themselves and others in their life. By examining these early habitual patterns, we can better develop the tools needed to create our own sense of self-worth and meaning, and ultimately create change that results in healing.

The 4 Stages of Adlerian Therapy

An Adlerian therapist assists individuals in comprehending the thoughts, drives, and emotions that influence their lifestyles. People in therapy are also encouraged to acquire a more positive and productive way of life by developing new insights, skills, and behaviors. These goals are achieved through the four stages of Adlerian therapy:

Individuals often enter therapy to gain better insight into their own behaviors and responses to circumstances that occur in their lives. Adlerian psychotherapy uses a process of Adlerian values clarification, through which a person in therapy is introduced to personal life organization, including birth order, social context, and other external dynamics, including parental influences. By understanding this organization, and how it has influenced self-worth, acceptance, and expectations, an individual can begin to accept the emotions they have relative to the events they experienced as a child. This process of perception allows the person in therapy to identify—maybe for the first time—their true inner value, independent of others. Adlerian values clarification allows one to look at prior beliefs in a new way that encourages positive change.

Values clarification is all about doing what matters, knowing what matters to you personally, and taking effective action guided by those values. Various exercises are employed to help identify chosen values that act like a compass from which to direct intentional and effective behavior. People who are fused with their thoughts and tend to struggle with or avoid painful emotions often struggle with choosing purposeful and values-guided action. Through mindful liberation from such struggles, they find acting congruently with their values natural and fulfilling.

Adlerian individual psychotherapy, brief therapy, couples therapy, and family therapy all guide people to release their unproductive feelings and to refocus their attention toward forming corrections in perceived values, feelings, and behaviors that prohibit further positive growth. The Adlerian technique uses Socratic dialogue to inspire the development of productive and beneficial attitudes in the areas of confidence, self-worth, and significance that result in a person’s increased ability to naturally cooperate and form cohesive relationships. The paramount goal of this type of therapy is to remove destructive self-directed beliefs and behaviors and to replace them with tools that will allow a client to become confident and socially empowered.

Adlerian therapy takes time, and the approach may not be best suited to individuals who are seeking a briefer form of therapy or quick solutions to their concerns. In addition, a large part of this approach is the exploration of early childhood events, and individuals who do not wish to explore family history or material may not find this approach ideal. Another critique of the approach is its potential decrease in efficacy with people who may be less insightful and/or challenged by concerns that impact their ability to function.

While Adlerian therapy has been supported by some research, more testing will likely provide more extensive evidence backing the benefits of the approach.