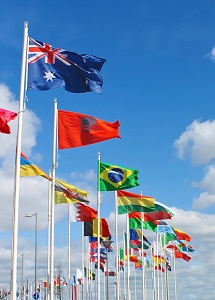 Political psychology is the field of psychology dedicated to examining political systems, motives, and beliefs.

What Do Political Psychologists Study?

Examples of political psychology topics include:

How Do People Become Political Psychologists?