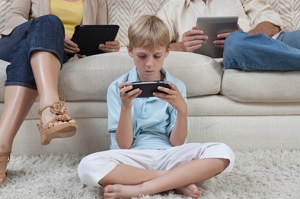 Media psychology is the field of psychology dedicated to studying the effects of media on individual and group psychology.

What Do Media Psychologists Study?

Concern about the effect sexual and violent media has on children has been a common focus of media psychologists, who take different approaches to researching this academic puzzle.

What Training Do Media Psychologists Have?