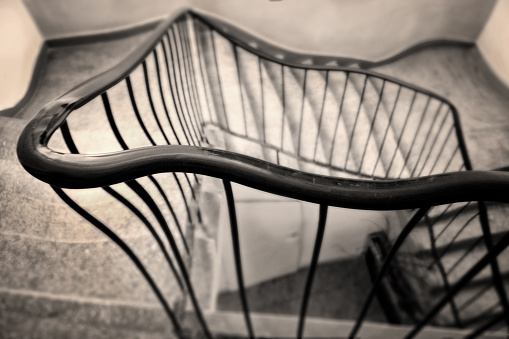 Illusions provide powerful clues about how the brain processes information. Scientifically, they can pose a problem for empirical research as they demonstrate the ways in which even direct observation can be misleading. Most people can be tricked by optical illusions, and scientists can use information about this visual phenomenon to better understand perception and brain organization. Some conditions that affect the brain may also cause illusions. For example, people who experience migraine headaches frequently report seeing auras, which consist of movement or colors along the outer edges of a person’s view.

Illusions can occur with any of the five senses. Examples include:

Illusions are different from hallucinations in that hallucinations occur without an external stimuli. Like hallucinations, though, illusions are not necessarily a sign of a psychiatric condition, and anyone might experience them. They can occur for many reasons, such as the effect of light on an object, insufficient sensory information about an object, or errors in an individual’s processing of sensory details. The refraction of light can cause rainbows and mirages, two illusions that are dependent on the atmosphere.

Certain illusions, known as pseudohallucinations, can be signs of a psychiatric disturbance. One may experience a pseudohallucination under conditions of anxiety or fear or when he or she projects their feelings onto external objects or people. People in intensive psychiatric care have been reported to see people around them as monsters or devils, for example. Illusions can also be characteristic of certain mental health conditions, such as schizophrenia.

Synesthesia is a particular type of illusory phenomenon where individuals experience certain sounds as colors. A musician might see green when he or she hears a particular piece of music, for example. Some writers have also reported hearing musical tones when they see a particular word or image. In certain rare and extreme cases, people with synesthesia may become unable to differentiate between seeing and hearing.