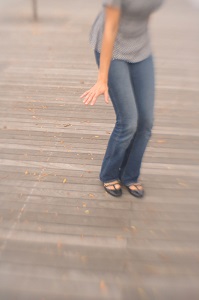 The primary feature of chorea is involuntary movement. Unlike some other dyskinesias, chorea causes movements to flow from one muscle to the next. Although the movements typically are clearly involuntary, they appear somewhat directed. Sometimes the movements can look like the person is dancing.

Several illnesses can cause chorea. These include:

Treatment includes ruling out other movement disorders, which can be caused by mental health conditions and other medical conditions. When chorea is suspected, a doctor will typically administer blood tests to determine if there are liver or endocrine system problems. When chorea is caused by diseases such as Huntington’s or Parkinson’s, it may not be reversible. However, some medications can mitigate the effects of the illness. When chorea occurs during pregnancy, doctors may induce labor or advise watchful waiting.