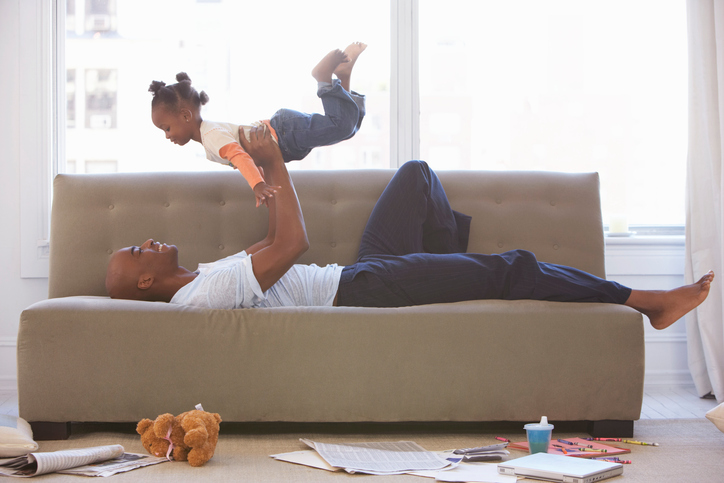 Self psychology, an offshoot of Freud’s psychoanalytic theory, forms much of the foundation of contemporary psychoanalysis as the first large psychoanalytic movement recognizing empathy as an essential aspect of the therapeutic process of addressing human development and growth.

Self psychology theory, which rejects Freudian ideology of the role sexual drives play in organization of the psyche, focuses on the development of empathy toward the person in treatment and the exploration of fundamental components of healthy development and growth. Therapists may use self psychology theory in part to help people consider how their early experiences may contribute to the formation of their sense of self.

Heinz Kohut, a psychoanalyist who began his career following the teachings of Freud, introduced self psychology in the 1970s with The Analysis of the Self. Progression of his work with people who sought treatment led him to become increasingly dissatisfied with some of the limitations of Freud’s approach. Specifically, he found fault with the approach's lack of effectiveness in addressing what was considered at the time to be a narcissistic personality. Kohut began to explore the idea of self-love, considering whether it really was immature and harmful to relationships, as posited by Freud’s theory of psychosexual development. Eventually, Kohut suggested that some degree of narcissism could actually be healthy and beneficial to a person's relationships with others.

Kohut also disagreed with Freud about the source of narcissism. He believed it to result from a lack of parental empathy, rather than conflicting drives, as Freud suggested. Kohut believed when parents failed to provide empathic responses, a child would not develop a healthy sense of self-esteem and would therefore look to other sources to gain a sense of worth and value.

Empathy in general became an important part of Kohut’s work, as he came to feel that overly rigid adherence to Freud’s ideas often encouraged analysts to impose their own beliefs on the person they were treating, when understanding the unique perspective of those in treatment on the concerns they sought help with was more likely to yield better treatment results. Self psychology places a high value on empathy, or the ability of the therapist to understand the experience from the perspective of the person in treatment.

In self psychology, the self is understood to be the center of an individual’s psychological universe. If a child’s developmental environment is appropriate, a healthy sense of self will typically develop, and generally the individual will be able to maintain consistent patterns/experiences and self-regulate and self-soothe throughout life. When individuals are not able to develop a healthy sense of self, they may tend to rely on others in order to get needs met. These others are called selfobjects (because they are outside the self). Selfobjects are a normal part of the developmental process, according to Kohut. Children need selfobjects because they are incapable of meeting all of their own needs, but over the course of healthy development, selfobjects become internalized as individuals develop the ability to meet their own needs without relying on external others.

The role of transference is also important to self psychology. In psychoanalysis, transference is understood as the process in which a person in treatment redirects feelings and desires from childhood to a new object (usually the analyst). Kohut formulated three specific types of transferences that reflect unmet selfobject needs:

The Role of Healthy Narcissism

Narcissism is a normal part of child development, according to self psychology theory. Children may often fantasize that they have superpowers and/or see their parents as omnipotent; Kohut believed such childhood experiences should be encouraged as over time, children generally begin to recognize that their inflated perceptions of the self and their parents are unrealistic. Children who are growing up in a supportive environment are typically able to weather the resulting frustration and disappointment and develop a healthy degree of narcissism, leading to a secure and resilient sense of self.

Insufficient parental empathy may contribute to the development of a narcissistic personality, according to Kohut. Empathy may be insufficient when a parent cannot react to or adequately nurture a child, is unable to meet the selfobject needs of a child, or if the dispositions of the parent and the child do not easily align. Any or all of these may affect the child's ability to meet their own needs later in life.

Contributions of Self Psychology

With his approach, Kohut also expanded understanding of empathy, as it relates to mental health care. Self psychology highlights the importance of empathy in the context of the therapeutic relationship as a tool to understand and explain what has been observed, rather than a specific action or deed, and considers it to be an essential component of the treatment and healing process. When a therapist is able to demonstrate this ability to see and understand a person's concerns through their point of view—what Kohut termed experience-near observation—treatment may move forward more readily.

Critics of self psychology argue that the theory is nothing more than supportive therapy and say it is unlikely to create lasting change for people in treatment. It has also been suggested that self psychology, while attempting to better explain narcissism, is not able to be applied to every person who has a narcissistic personality.

Other critics have stated that the theory is incomplete and does not adequately address all factors of the psyche, such as drives and the unconscious, that may have an impact on a person's development and well-being.