Carl Jung was an early 20th century psychotherapist and psychiatrist who created the field of analytical psychology. He is widely considered one of the most important figures in the history of psychology.

Carl Gustav Jung was born in Switzerland in 1875 to Emilie Preiswerk and Paul Jung, a pastor. Because of his father’s faith, Jung developed a keen interest in religious history, but he settled on the study of medicine at the University of Basel. After he completed his medical degree, Jung joined the staff at Burghoelzli Clinic in Zurich, Switzerland as an intern to Eugen Bleuler, where he explored the unconscious mind and its related complexes. He also traveled to Paris to study under Pierre Janet in 1902. In 1905, Jung was appointed to the faculty at the University of Zurich where he worked until 1913.

Jung married Emma Rauschenbach in 1903. The couple had five children and remained married until Emma's death in 1955, although Jung's extramarital affairs were extensive. Jung died in Switzerland in 1961.

Jung sent a copy of his book Studies in Word Association to Sigmund Freud in 1906, and Freud reciprocated by inviting Jung to visit Vienna. Their friendship lasted until 1913, at which time they parted ways due to a difference in academic opinion. Jung agreed with Freud’s theory of the unconscious, but Jung also believed in the existence of a deeper collective unconscious and representative archetypes. Freud openly criticized Jung's theories, and this fundamental difference caused their friendship and psychological views to diverge.

Jung traveled throughout the world to teach and influence others with his psychoanalytical theories. He published many books relating to psychology, and others that seemed outside the realm science, including Flying Saucers: A Modern Myth of Things Seen in the Skies, which examined and dissected the psychological significance of UFO sightings. Jung’s work embodied his belief that each person has a life purpose that is based in a spiritual self. Through his eastern, western, and mythological studies, Jung developed a theory of transformation called individuation that he explored in Psychology and Alchemy, a book in which he detailed the relationship of alchemies in the psychoanalytical process.

Carl Jung is recognized as one of the most influential psychiatrists of all time. He founded analytical psychology and was among the first experts in his field to explore the religious nature behind human psychology. He argued that empirical evidence was not the only way to arrive at psychological or scientific truths and that the soul plays a key role in the psyche. Key contributions of Jung include:

In addition, some of Jung's patients helped to found Alcoholics Anonymous, inspired by Jung's belief in an evangelic cure for alcoholism. 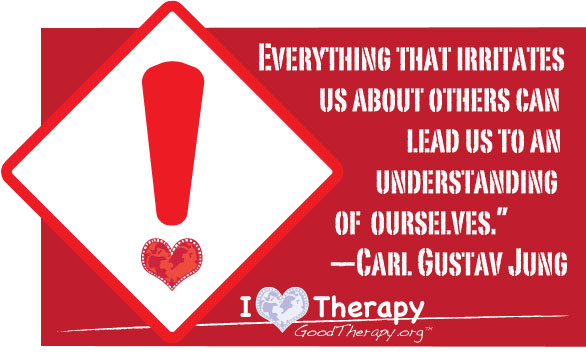 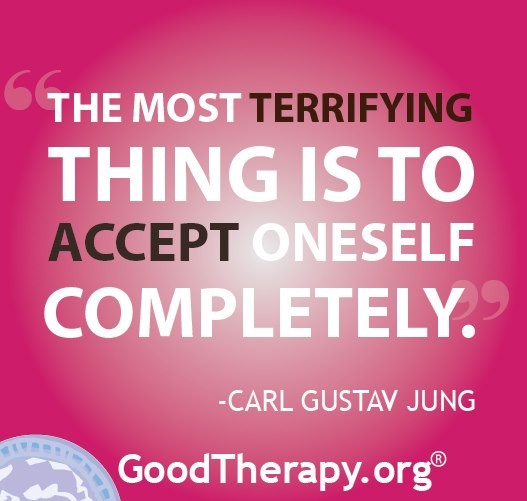