Collaborative couple therapy (CCT), developed by psychologist Dr. Dan Wile, is a type of couples therapy that helps partners learn to shift out of an adversarial or withdrawn pattern and into a more collaborative one. This type of therapy assumes that the main problem is not what partners are arguing about, but rather their inability to help each other with it.

How Does Collaborative Couple Therapy Work? 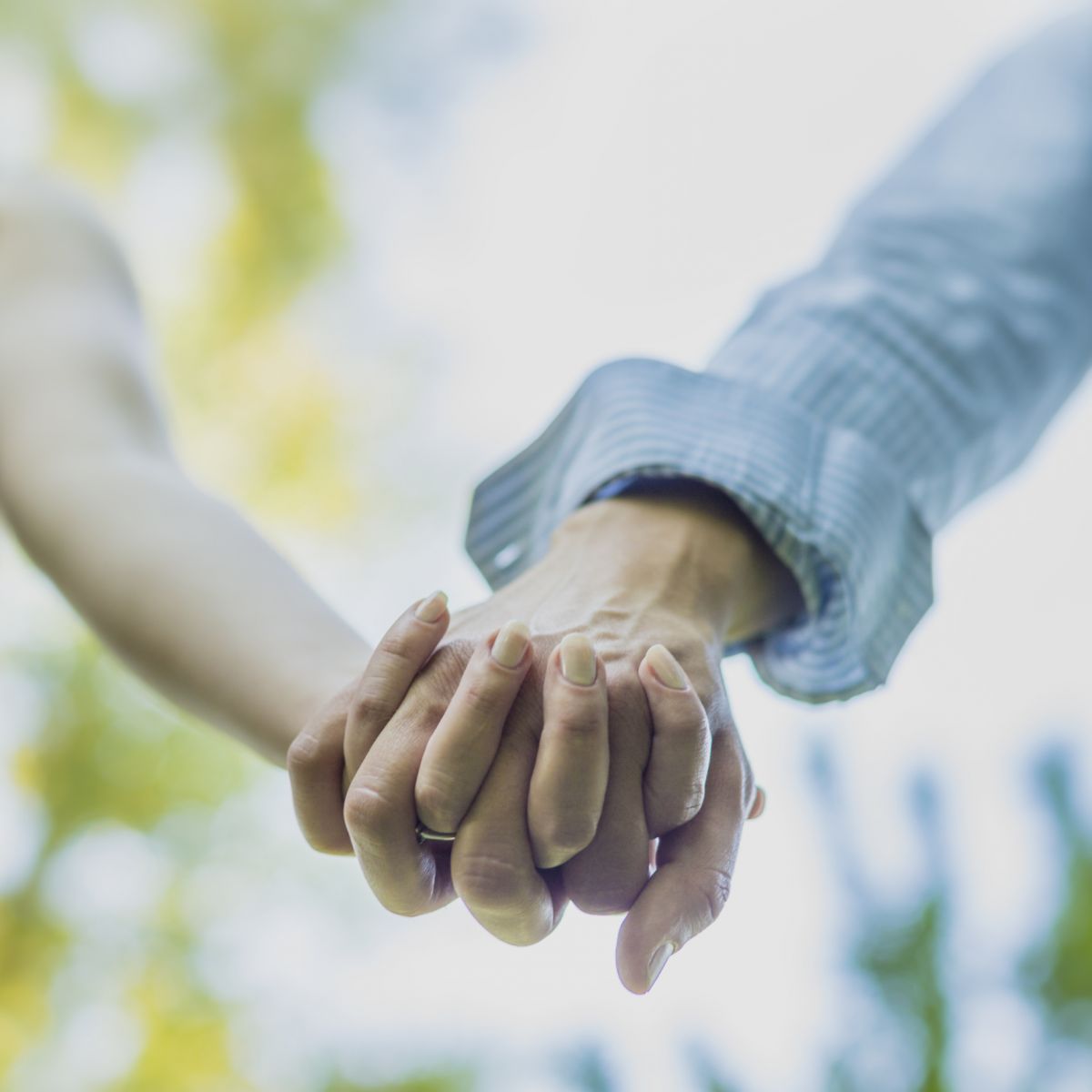 CCT is designed for couples who may be struggling with patterns of conflict in their relationship. The focus of CCT, then, is on helping partners work together in a collaborative way to solve problems and improve their relationship in the process. CCT therapists see a fight between partners as an opportunity for a conversation.

CCT therapists believe that relationship conflict emerges when partners are unable to express their true thoughts and feelings, which may lead them to act in ways that hurt their partner. Couples engage in adversarial cycles when they say something hurtful to their partner and withdrawn cycles when they say nothing about how they are feeling. In collaborative couple therapy, partners are encouraged to identify and express their “leading-edge” thoughts and feelings—the ones in the moment that motivate, distract, or linger in the mind or body—rather than continue engaging in adversarial and withdrawn patterns.

Wile emphasizes that all couples experience challenges and avoiding conflicts, fights, and hurt feelings is not a realistic relationship goal. Instead, a happy relationship is one in which couples can safely discuss and acknowledge their disagreements, understand ongoing disputes, and turn the desire to defend themselves into a desire to confide in one another.

CCT endeavors to use conflicts as a chance to foster intimacy. Wile suggests that fights occur when neither partner feels sufficiently heard so that each is unwilling to listen to the other. This deadlock can cause partners to lash out at one another. The fear of fighting and lashing out can cause partners to withdraw, which further reduces intimacy and inhibits partners' ability to manage and talk about relationship challenges.

CCT acknowledges that every couple has a set of “unsolvable problems.” In fact, Wile has said that choosing a partner means choosing a set of problems. These problems may continue to recur throughout the relationship. For example, an introvert and extrovert might continually fight about the couple's social life. CCT therapists encourage couples to have what Wile calls a "recovery conversation." During such a conversation, the couple nurtures a sense of intimacy by sharing feelings, reaching out to one another, and attempting to understand the other's point of view. Wile believes that this allows couples to act as joint problem-solvers who can look at the relationship's big picture, acknowledging both its strengths and weaknesses.

This type of therapy is influenced by Bernard Apfelbaum’s theory of ego analysis, which suggests that the superego is the major pathological force which should be addressed in therapy. According to ego analysis, a person’s shame and self-blame hinder the ability to effectively deal with issues. Unlike psychoanalytic theory, which sees people as resistant, ego analysis posits that the people who lose their voice may be unable to express underlying fears.

The term “collaborative therapy” was adapted from the work of Harold Goolishian and Harlene Anderson. In forming CCT, Wile was also influenced by the work of John Gottman. Like Gottman, Wile focuses on the style of interaction between partners and remains aware of problematic styles of interacting such as stonewalling and expressing contempt.

According to Wile, CCT consists of three fundamental elements: a theory, a technique, and a sensibility. The working goal behind CCT is to “solve the moment,” rather than solve the problem. This means that the therapist does not provide a solution for the couple’s problem, but rather helps them speak effectively about it. The main technique a therapists uses in CCT is “speaking for the partners.” The therapist expresses what he or she believes are the underlying feelings of each partner. This serves to bring those feelings to light and help the partners discuss them openly, rather than engaging in hurtful behavior. The sensibility of CCT is “monitoring the therapist’s slippage from listening to judging.” In other words, the therapist strives to understand and appreciate how each partner is struggling, rather than to side with one or the other.

When a couple is engaged in an intense argument, a CCT therapist may forcefully enter into the discussion on the side of both partners. Rather than pointing out the problematic behaviors that are occurring, the therapist tries to develop what each partner is trying to express and validates each partner’s thoughts. The therapist turns the fight into a conversation by “detoxifying” each partner’s comments. Finally, the therapist develops a collaborative relationship by encouraging the partners to talk about the fight they are having.

CCT is a relatively new form of therapy, so there's little empirical data on its effectiveness. However, Wile reports that couples who work with a therapist trained in CCT experience fewer relationship problems even when they have long-standing relationship disagreements. John Gottman, whose approach to couples therapy has been widely lauded and empirically tested, has spoken admiringly of Wile's approach.