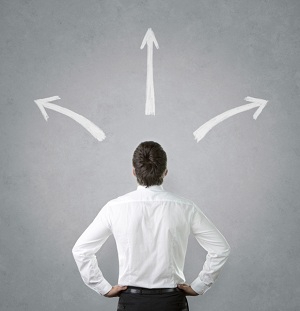 In Freudian psychology, the superego is the part of the personality that makes moral demands, that guides a person’s spiritual impulses, and that aims for perfection. It is one third of the psychic apparatus proposed by Sigmund Freud, that also contains the id, which controls basic drives and impulses, and the ego, which is the core of the rational personality that must balance the needs of the id and superego.

Understanding the Superego
Freud believed that the superego acts as the conscience that encourages the individual to meet society’s moral demands. The superego develops primarily from parental instructions and rules, and encourages the individual to rise above his or her base instincts and drives. It works in direct counterbalance to the id. Freud believed that the superego is formed during the Oedipus complex after a boy learns to identify with his father. It continues to develop through adolescence. A related concept, the cultural superego, imposes cultural norms on the superego, and usually aligns neatly with the demands placed on the child by the parents.

Criticism of the Superego
Freud’s concept of the superego has been heavily criticized because of its obvious sexism. More recent psychoanalysts argue that the superego is not just the boy’s identification with his father; it is a product of the child’s identification with his or her parents and their ideals. Freud, however, argued that women’s superegos are never fully independent and are heavily influenced by emotion.

The Superego in Contemporary Psychology
Although Freud presented the id, ego, and superego as structural models, they do not correlate with any particular structure in the brain. Contemporary psychologists do not typically take the structural model literally or believe that the conflicts it presents are unconscious. They may, however, use the id, ego, and superego as models for understanding the conflicting demands placed on a person by their conscience, their desires, and their rational selves.