Get Help for Body Image Issues 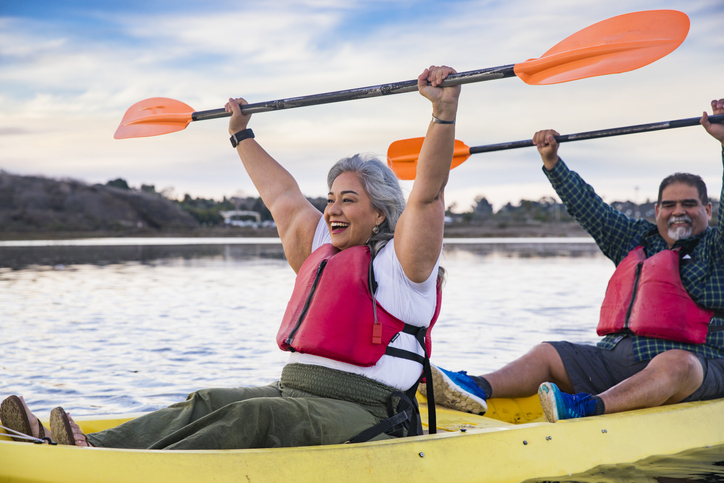 Body image includes both the perception of and attitude toward one’s body. Negative body image can lead to emotional issues such as reduced self-esteem. It can also cause mental health issues such as body dysmorphia.

It is possible to get a healthier body image, even if one’s physical form doesn’t change. On an individual level, therapy and social support often lead to greater well-being. On a societal level, promoting body acceptance can help counteract cultural messages about appearance.

If you are struggling with body image issues, there are many ways to get the love and support you deserve. You do not have to face these problems alone.

Therapy is often an effective way to address body image concerns. In therapy, a person may explore all the factors that contributed to their current attitudes. An individual may not realize how much of their self-perception comes from negative comments by others. They may have experienced bullying from peers or family and blamed themselves for it. Therapy can help a person rebuild a self-image that isn’t tainted by mistreatment.

An important part of improving body image is practicing self-compassion. People often blame themselves for not matching cultural ideals. They believe if they spent more effort working out, applying lotions, buying better clothes, etc., that they would look how they “should.” But most people don’t have the money or time to perfect their looks in the same way that professional actors or models do. People do not have a moral or social obligation to look “perfect.” One’s appearance is not a measurement of work-ethic, creativity, or overall worth as a human being.

Cognitive behavioral therapy (CBT) is a common form of treatment for body image issues. In CBT, a person can learn to recognize in the moment when they are being unfair to themselves. They can spot situations that prompt their self-criticism and learn to avoid or mitigate these triggers. A therapist can also teach them how to “fight back” against the negativity with mindfulness and positive self-talk.

How to Help Someone Who Doesn't Like Their Body

It can be hard to watch a loved one insult or criticize themselves. You may want to comfort them but not know how. Here are some tips on how to talk to a friend with body image issues:

The body positivity movement has become widespread in recent years. “Body positivity” means different things among different people, but ultimately the term means everyone has a right to love themselves and their bodies, no matter what they look like. The phrase is often used to address weight stigma, but it can also be used when combatting ageism, ableism, racism, transphobia, and more.

Body positivity also means that people deserve respect from others, even if they are not actively working to improve their appearance. People should not have to wait until their acne disappears or they reach a certain weight before they are “good enough” to enjoy life. People should be able to go to the beach, seek out romance, or use public transportation without being harassed for their looks.

The body positivity movement does not discourage people from pursuing healthy habits such as eating nutritious food. Rather, it prioritizes nurturing one's body over achieving a certain look. Likewise, people who are disabled or chronically ill are encouraged to focus on enjoying what their bodies can do (singing in the shower, holding hands with a lover) rather than feeling shame about the things they can’t.

Some people have criticized the body positivity movement, claiming it has been co-opted by advertisers to sell beauty or fitness products. This has allegedly led to continued objectification of people’s bodies in the name of profit. Critics also say the term’s meaning has been watered down, and now only people who already fit a certain mold (young, white, able-bodied) are encouraged to accept themselves. Others see the term’s mainstream usage as a step in the right direction, while admitting that society has much to improve on.