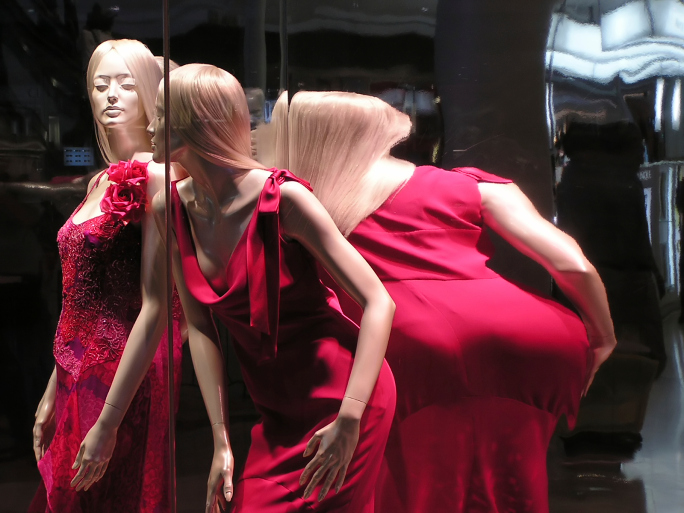 When poor body image leads to mental health issues, treatment is often necessary. A compassionate therapist can help individuals manage their symptoms and learn to see their body in a healthier light. As an individual develops better ways of managing their insecurities, their emotional and physical health will likely improve.

Body image is typically based more on perceptions and feelings than on actual appearance. Thus, it can be vulnerable to distortion. Body image distortion refers to a misperception of one or more features of the body. For example, a person with bulimia may see their waist as wider than it really is. People experiencing body image distortion may see a body in the mirror that is significantly different from their actual physical body.

Body image dissatisfaction is a strong predictor of eating disorders. Some people may subject their bodies to intense scrutiny and become fixated on attaining a certain size. They may tie their personal worth to having a particular shape. Cultural messages about thinness and fitness can reinforce these unhealthy attitudes. Individuals may resort to extreme acts to attain unrealistic goals, such as starvation, purging, and over-exercising.

Body image distortion is also present in many people with anorexia or bulimia. These individuals often have neurological differences in their parietal cortex, the part of the brain that helps people sense the dimensions of their bodies. In other words, these people may overestimate their body size because their brains are giving them inaccurate information.

Most people who lose weight are able to update their mental body image to match the current sensory information they have. Yet people who become emaciated through anorexia or bulimia can have problems updating their mental image. They may still see a former, bigger version of their bodies rather than their current forms. Furthermore, they often focus on perceived flaws rather than their entire appearance. (For example, zeroing in on their “soft” stomach and ignoring their visible ribs.)

Body dysmorphia, or BDD, is a severe form of body image distortion. It occurs in 2% of the population and is closely related to obsessive compulsive disorder (OCD). Individuals with BDD often become preoccupied with minor or nonexistent irregularities in their appearance. For example, someone might worry that their eyes are uneven or that their hands are too big. The perceived flaws are often much more apparent to the individual than to the people around them.

People with BDD often believe their alleged flaws make them look hideous or even deformed. They often spend lots of time performing compulsions around this flaw, such as:

Body dysmorphia often causes people severe distress. Some may avoid going out in public due to shame around their appearance. Yet they often avoid seeking help for their symptoms for fear of seeming vain.

Unlike eating disorders, body dysmorphia generally does not involve concerns about one’s weight. Instead, BDD is generally focused on a specific body part, such as one’s nose or ears. (The exception is muscle dysmorphia, a form of BDD in which people worry they aren’t muscular enough.)

According to the International Society of Aesthetic Plastic Surgery, 8-15% of people with BDD seek out plastic surgery. However, 90% of people with BDD who get cosmetic surgery are unhappy with the results, and many find their symptoms grow worse. The suicide rate for people with BDD is 45 times higher than that of the general population. As such, it is vital that people with body dysmorphia get mental health treatment.

People with body dysmorphia, eating disorders, and other issues can find a therapist here.