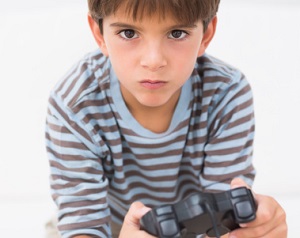 Priming is a cognitive process that occurs when exposure to one stimulus alters a person or animal’s reaction to a later stimulus.

Priming occurs whenever exposure to one thing can later alter behavior or thoughts. For example, if a child sees a bag of candy next to a red bench, they might begin looking for or thinking about candy the next time they see a bench.

Several schools of thought in psychology use the concept of priming. These include:

The Psychology of Priming

Priming is not necessarily negative or positive, and not all people are equally susceptible to priming. Instead, the effects of priming depend upon what a person is being primed for. Many psychologists believe that priming plays a significant role in stereotyping, negative attitudes toward minority groups, and implicit prejudices. The Implicit Association Test is a test that uses some theories of priming to test for implicit negative attitudes toward minority groups that may be due to priming.