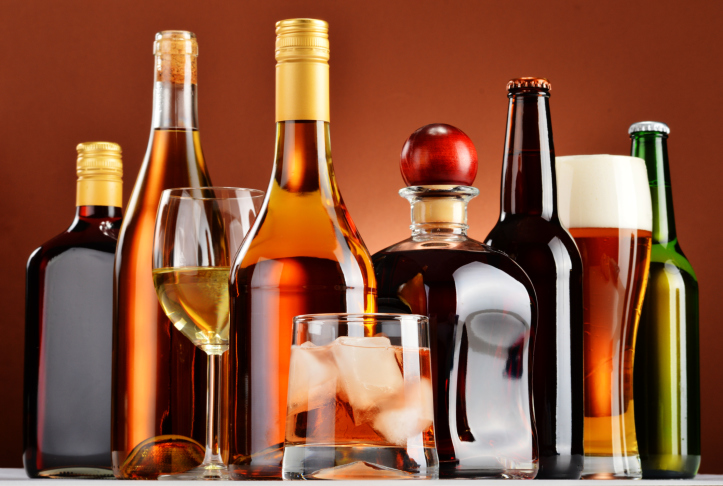 Binge drinking is the practice of drinking large quantities of alcohol in a short period of time. According to the National Institute on Alcohol Abuse and Alcoholism (NIAAA), a drinking pattern is considered a binge when an individual’s blood alcohol concentration (BAC) reaches .08, which generally occurs when a man consumes five drinks within about two hours and a woman, four drinks.

Binge drinkers might go long periods without drinking or engage in frequent binge sessions, but they typically are not dependent on alcohol.

Though binge drinking is generally considered to be a destructive pattern in which an individual drinks heavily, neglecting responsibilities and other aspects of in order to do so, the definition of binge drinking has been modified recently. In the United States, binge drinking is now defined by the NIAAA as an occasion during which enough drinks are consumed to bring one’s BAC to .08.

Whether the person drinking takes several shots at a college party or enjoys two large glasses of wine at home with a few friends, that individual is still considered to be binging on alcohol. People who do not drink daily can also be considered binge drinkers, especially if they consume drinks quickly and drink for the sole purpose of becoming intoxicated.

People generally binge drink to quickly become intoxicated, and this pattern of excessive drinking tends to be prevalent among college students, as binging is often associated with the initiation rituals of fraternities, sororities, and sports teams. College students may also tend to binge drink due to peer pressure or simply by following the example set by peers at social events.

Many universities have begun campaigns to discourage this drinking pattern, particularly in light of several well-publicized deaths associated with binge drinking that have increased awareness of the issue. The campaigns aim to to clear up misconceptions about alcohol use and help students who drink to do so responsibly, to make safe decisions when drinking, and to avoid risky behavior when they drink, such as drunk driving or going home with strangers.

The highest prevalence and intensity of binge drinking in the United States occurs among young adults between the ages of 18 and 24, affecting 28.2% and amounting to 9.3 drinks per episode. The prevalence for all U.S. populations amounts to 17.1%, with 7.9 drinks consumed per session, approximately 4.5 times per month.

Adults age 26 and over account for 70% of people who binge drink, and adults 65 years and older report the greatest frequency of binge drinking, at approximately 5.5 instances per month. Binge drinking can negatively affect an individual’s health, lead to injury, have unintended consequences such as pregnancy or sexually transmitted diseases, or cause health problems such as neurological damage or liver disease. In some cases, binge drinking can cause severe brain damage or death.

People with some conditions such as mania and borderline personality may be more prone to binge drinking. Because binge drinking has a strong social pressure component, people who have a strong desire to please, low impulse control, or who are experiencing heightened emotional states might exhibit more of a tendency toward binge drinking than others.

Binge drinking can indicate alcohol addiction. However, it does not necessarily represent alcohol dependency, as most people who binge drink are not dependent on alcohol. Some experts argue a demonstrated pattern of binge drinking is sufficient to warrant a diagnosis of substance abuse or alcoholism. People with an alcohol addiction that results in binge drinking may benefit from 12-step programs, psychotherapy to treat any underlying issues that may have led to their binge drinking, or in extreme cases, detox programs.