Antidepressants May Not Cause Autism, and Other News 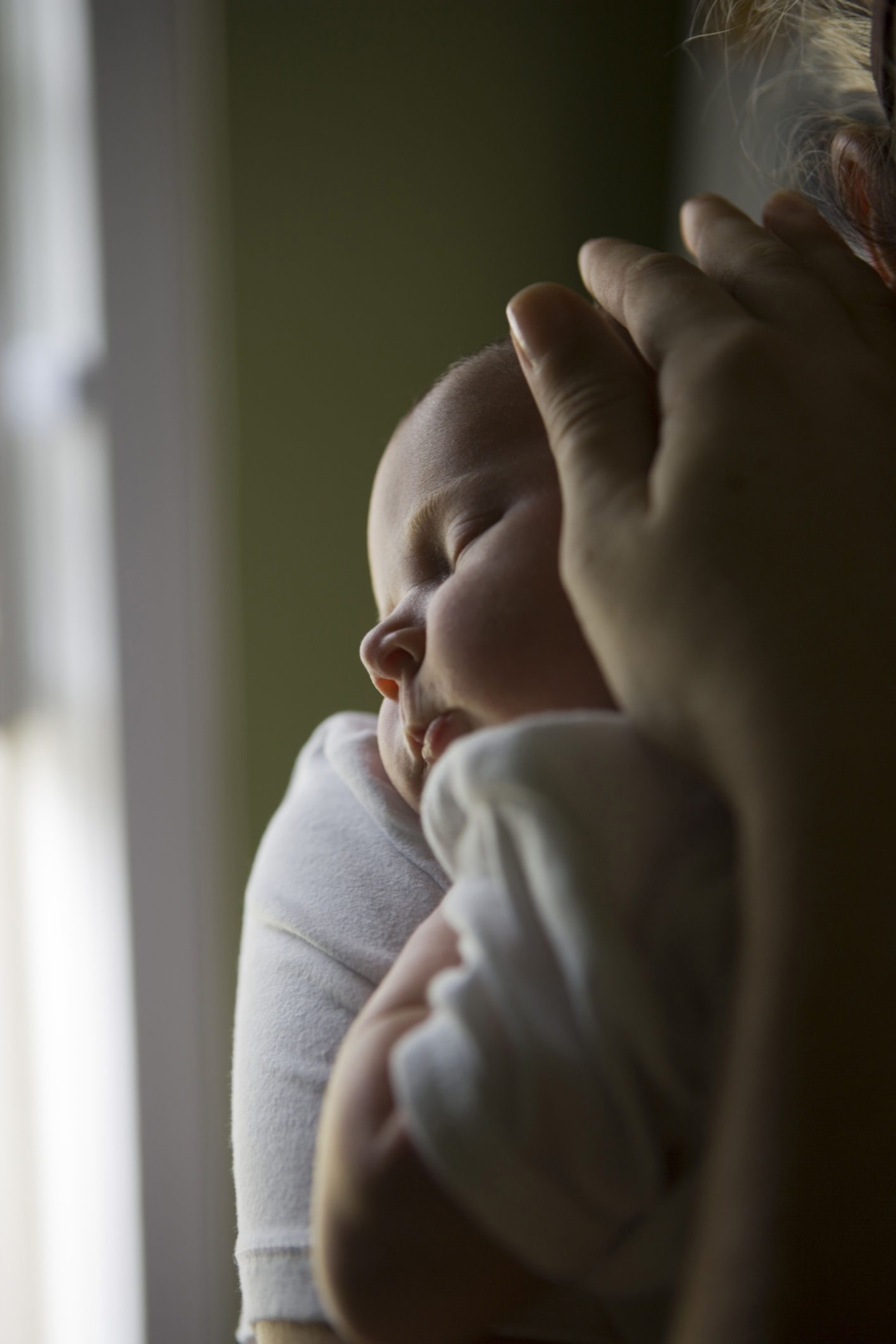 Previous studies, including the 2015 research on autism and antidepressant use during pregnancy, have not fully accounted for differences between women who use antidepressants and those who do not. Some research points to a link between mental health diagnoses during pregnancy and an increased risk of giving birth to a child with autism.

Why I Taught Myself to Procrastinate

Eighty percent of college students say they struggle with procrastination, which is associated with mental health diagnoses such as ADHD and depression. According to this op-ed, though, procrastination may not always be a bad thing. It can help spur creativity by allowing procrastinators to slow down, stop obsessing over productivity, and permit ideas to naturally flow.

The Urban Warriors program aims to help Chicago teens and Iraq and Afghanistan veterans cope with their trauma by talking to each other. Eddie Bocanegra, the program’s founder, hopes to help both groups process their emotions and move forward with their lives. Bocanegra himself has experience doing precisely that, after spending time in a gang. Bocanegra later went to prison on federal murder charges, but today he is co-executive director of the youth safety and violence prevention programs at the YMCA.

A study published in PLOS One of 711 first-year university students looked at personality traits, then compared them to the students’ majors. Students were labeled “overconfident” if they overestimated their performance on a knowledge test. The most overconfident students were most likely to major in political science, followed by law, business administration, and economics. Students who majored in the humanities were more likely to underestimate their performance, with natural science and medicine majors also exhibiting less confidence.

Seasonal affective disorder (SAD), which has been recognized and treated for 30 years, might not be based on objective data, according to a new study. Researchers found no evidence for depression that recurs seasonally. They say the structure of studies may affect the rates of seasonal depression. They also suggest the “invention” of a new type of depression provided a new market to which pharmaceutical companies could offer new drugs. Some experts say SAD may exist, but it might only account for a small fraction of all depression cases.

Social Media Use in Young Adults Linked to Sleep Disturbance

Being Married Might Hurt Your Chances of Weight Loss After Surgery

According to a review of 13 studies on weight-loss surgery, married people lose less weight than single people after weight-loss surgery. Married couples also often suffer from relationship difficulties after surgery. The study’s authors theorize this may be due to the important role food plays in family life. Planning healthy meals can be challenging, and many family interactions are arranged around meals.