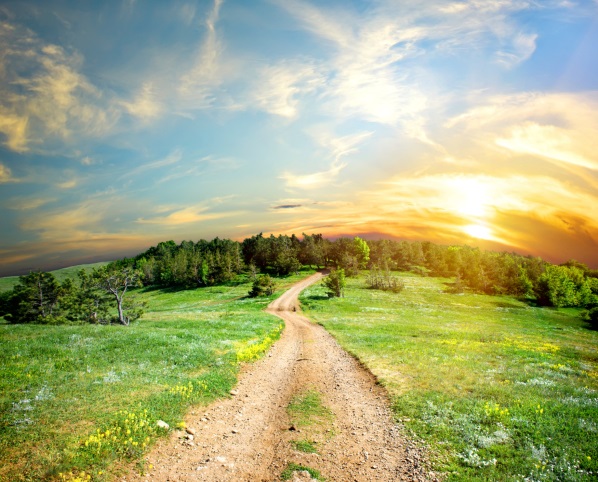 Guided therapeutic imagery, a technique in which mental health professionals help individuals in therapy focus on mental images in order to evoke feelings of relaxation, is based on the concept of mind-body connection. Mind-body connection upholds the interaction between body and mind as one important factor in a person’s overall health and well-being. In guided therapeutic imagery, a person can call on mental images to improve both emotional and physical health.

Various forms of guided imagery have been used for centuries, as far back as ancient Greek times, and the technique is an established approach in Chinese medicine and American Indian traditions as well as other healing and religious practices. Jacob Moreno’s technique of psychodrama, developed in the 1940s, can also be linked to guided imagery, as the enactment of the person in therapy’s unique concerns can be understood as a method of directing a person’s own imagery. In fact, Hans Leuner, who further developed psychodrama, called the approach guided affective imagery.

In the 1970s, Dr. David Bressler and Dr. Martin Rossman began establishing support for guided imagery as an effective approach for the treatment of chronic pain, cancer, and other serious illnesses. Their work led them to co-found the Academy for Guided Imagery in 1989. Throughout the 80s, a number of health advocates and professionals began to publish materials exploring the positive impact of guided imagery on health concerns both mental and physical. Ulrich Schoettle, Leslie Davenport, and Helen Bonny were a few such individuals.

Currently, guided imagery is an established approach in complementary and alternative medicine, and studies show it is frequently helpful when used as part of the therapeutic process.

Guided therapeutic imagery is a technique used in a wide range of therapeutic modalities and settings including group and individual therapy. Once learned, the technique can also be practiced independently, without the direction of a therapist. Guided imagery scripts can be found online and in self-help books. Many individuals may obtain benefit from practicing guided imagery on their own, but seeking instruction from a trained professional before attempting to use guided imagery alone is typically recommended. Instruction in the technique can help individuals obtain maximum effect from the intervention.

Typically a therapist using this approach will provide verbal prompts to direct the focus of the imagery, often encouraging the participant to notice various sensory aspects of the scene. A person in therapy may, for example, be asked to envision a peaceful place, including in this vision any aromas, sounds, and textures present. In this way, guided therapeutic imagery expands beyond visualization because it involves all five senses. Guided imagery is designed to impact the body as well as the mind, and breathing typically becomes slower and more controlled during the process while muscles relax, creating a state of calm and relaxation. Some practitioners may use music as part of the technique.

The process of guided therapeutic imagery has some similarities to other techniques designed to invoke a state of relaxation, such as hypnosis. Both techniques involve some visualization, a focus on the inner mental experience, and a relaxed state of mind. However, hypnosis tends to place more focus on suggestion while guided imagery emphasizes the senses. When used therapeutically, hypnosis can utilize the relaxed state to help a person become more receptive to new ideas and beliefs. Guided imagery works to incorporate a person's senses in order to better direct and focus attention on a particular area of concern, imagining a desired outcome for that concern.

While initially considered to be no more than an alternative or complementary approach, the approach's proven effectiveness has garnered support in recent years. Guided therapeutic imagery is now widely used and supported by research. The technique is commonly used for stress management, with the person in therapy encouraged to picture a place that instills a sense of relaxation.

Research shows guided imagery to be helpful in the treatment of a number of concerns, including:

The Academy for Guided Imagery offers professional certification in guided therapeutic imagery, or Interactive Guided Imagery, as it is also known. Interested practitioners must complete 150 hours of training, 33 hours of independent study, and be licensed to practice as a mental health professional. Health educators, personal coaches, body workers,and counselors may also pursue training in this method.

Training, which consists of three levels that must be completed within 24 months, is offered through home-study modules and online group study workshops. Additional continuing education trainings are also available through AGI's website.

Although the use of guided therapeutic imagery is supported by research, some studies suggest it can lead to false memories. However, there are typically other factors contributing to the recovery of false memories, such as group pressure, personality factors, and personal experiences.

Guided imagery may not work for every individual, and some people may prefer to address their concerns with other approaches.