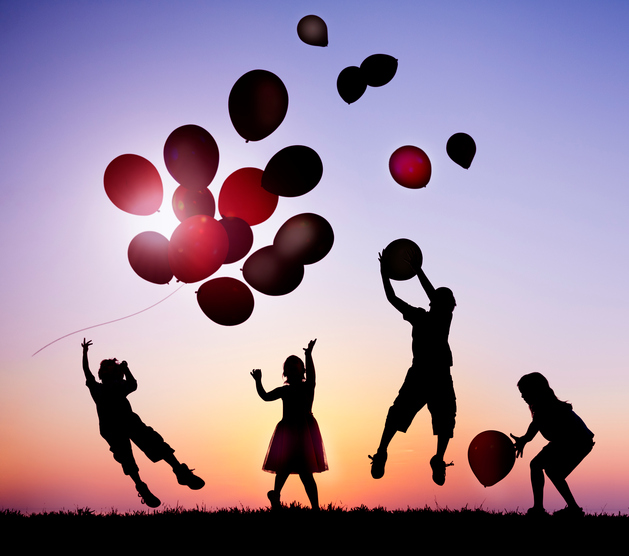 The Feldenkrais Method is a somatic, or body-oriented, intervention designed to help people reconnect with their bodies and learn ways to move with greater efficiency. It may help a person increase vitality, coordination, and achieve overall improved well-being.

Though this approach is primarily physical in nature, bodily changes such as improvement in function are likely to have a positive impact on all areas of a person’s life. People seeking treatment for a range of mental health concerns may find the Feldenkrais Method a beneficial complementary approach.

Development and Theory of the Feldenkrais Method

Developed by Moshe Feldenkrais in the mid-1900s, the Feldenkrais Method is based on basic principles of human development, integrated with physics and biomechanics. Feldenkrais taught judo and other martial arts classes for decades, incorporating his knowledge of the nervous system and the body into his healing process after sustaining serious knee injuries. His recovery guided his eventual development of a mind-body approach that used guided movement to improve physical and emotional well-being.

The Feldenkrais Method’s integration of motor skills, martial arts, biomechanics, and psychology has been shown to increase flexibility, coordination, and a person's self-image. Movement is believed to be an essential element in the process of uncovering the relationship between development and adaptation, as it can assist people in the identification and examination of their cognition, intention, and attention abilities and patterns.

This innovative method purports to penetrate deep into the nervous system to promote change and liberation from any difficult-to-break habits that may be affecting well-being or daily function. The two most recognized applications of the Feldenkrais Method are Awareness Through Movement® and Functional Integration®, both of which capture and expand the nervous system’s power to create intelligent action towards healing.

How Does the Feldenkrais Method Work?

The Feldenkrais Method uses enhancement of one’s awareness to address dormant areas of the self and promote larger and more graceful motions, utilizing the nervous system’s own ability to create change and improve movement.​ The goal of the approach is for those utilizing it to realize potentially constricting habits and movements and learn ways to expand their range of movement. By becoming more self-aware, people frequently become better able to involve more of their body in their movements and may experience an enhanced sense of physical and emotional functioning.

Through the incorporation of subtle movements and focused attention, this method strives to improve overall human functioning by using the brain’s neuroplasticity, or ability to adapt to sensory input. The brain's response to change is considered an essential aspect of the efficacy of the approach.

The Feldenkrais Method is delivered in two formats: group classes and individual lessons, both of which last between 30-60 minutes. People who undertake this treatment therapy are often referred to as students to emphasize the educational focus of the approach.

The Feldenkrais Method differs from remedial massage and chiropractic approaches in that practitioners of these treatments work directly to manipulate the muscles and bones. Feldenkrais practitioners work with people in order to help them become able to strengthen and regulate movements on their own.

How Can the Feldenkrais Method Help?

The Feldenkrais Method was specifically designed to treat those experiencing restricted, pained, or an otherwise limited range of motion due to injuries, chronic pain, or other physical or neurological concerns. People who participate in Feldenkrais sessions often see increases in flexibility and coordination, as well as decreases in pain and muscle tension. These changes might often combine to positively affect other areas of a person’s life.

Sessions may relieve pain, muscle tension, stiffness, and fatigue, but the increased ease of movement and higher levels of energy that may be experienced by participants can also have the effect of facilitating relaxation and easing stress. Thus, individuals experiencing anxiety, stress, or conditions leading them to develop feelings of stress or anxiety may also benefit from this physical approach to treatment.

The Feldenkrais method is considered appropriate for any individual, of any age, and has been shown to offer the following benefits:

Training in the Feldenkrais Method

In order to obtain certification in the Feldenkrais Method, practitioners are required to complete a minimum of 740 hours of training in no more than 4 years. Practitioners receive training in both approaches—Awareness Through Movement® and Functional Integration®—through videos, group discussion, lectures, and so on. Students also learn basics of some of the science incorporated into the method, such as physics, biology, and neurophysics. Eventually, those being trained in the method teach classes with the supervision of a certified practitioner.

Criticisms and Limitations of the Feldenkrais Method

The Feldenkrais Method does not attempt to either treat underlying concerns causing restricted motion and pain or create lasting or permanent change in the body's structure. Instead, the approach's primary goal is to provide relief to those experiencing limited movement and/or physical discomfort, related or otherwise, and teach strategies to help individuals adapt to and more easily live with conditions that cause lasting pain. This may be a benefit to some, but others may see it as a limitation.

According to one study, Feldenkrais practitioners in Australia submitted pre/post test scores for a total of 48 students. The students reported significant reduction in pain after an average of six and a half Feldenkrais sessions. Other evidence of the efficacy of the Feldenkrais Method is limited, and more studies may yield greater evidence supporting the benefits of this approach.