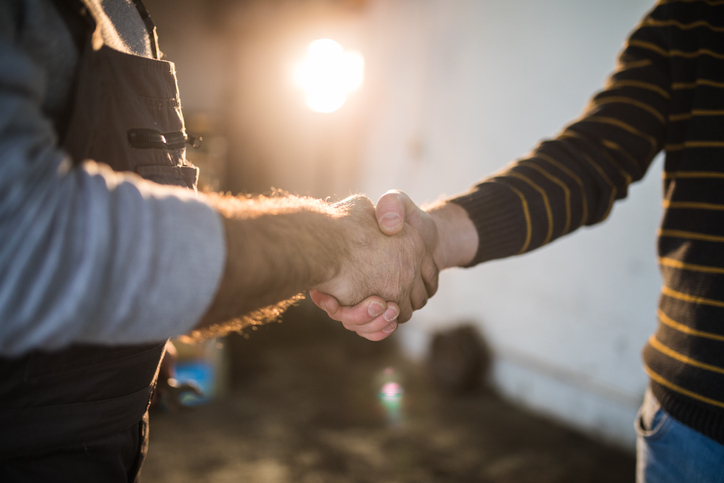 Antisocial personality disorder (ASPD) involves a persistent and maladaptive violation of social norms. People with ASPD often lack empathy for others. They may engage in unlawful, aggressive, or manipulative actions without any visible remorse.

This behavior often comes with consequences. People with ASPD are more likely to get involved in the criminal justice system. They are also more likely to die through violent means such as homicide. Antisocial personality disorder can affect all aspects of life, from relationships to careers.

While the symptoms of ASPD may be severe, the condition is treatable. A licensed therapist can help people with ASPD live a more prosocial and fulfilling life. Therapy is a confidential and judgement-free way to get help.

How Common is Antisocial Personality Disorder?

Nearly 8 million Americans are identified as having antisocial personality disorder. The condition is most often seen in people between 24 and 44 years old. Research shows ASPD is more common in people experiencing poverty. Antisocial behavior can lead to homelessness, unemployment, growing debt, and other factors which hurt financial health.

ASPD is much more common in men than women. The prevalence rates for men range from 2% to 4%. Meanwhile, only 0.5% to 1% of women develop ASPD in their lifetimes. However, research suggests women are more likely to have co-occurring diagnoses that exacerbate ASPD symptoms, leading to worse outcomes.

Therapy that emphasizes behavior modifications along with the consequences of illegal or dangerous behavior shows the most promise. Research shows people with ASPD are less likely to reoffend if they get treatment. Individuals with the sociopathy subtype of ASPD are more likely to respond to treatment than those with the psychopathy subtype.

The FDA has not approved any medications for treating antisocial personality disorder. Research on pharmacological interventions suggests drugs have limited effectiveness for ASPD symptoms. However, someone with ASPD may be prescribed medication to treat a co-occurring issue such as anxiety.

Since frequent unlawful behavior is one of the symptoms of ASPD, people with the diagnosis are overrepresented in the criminal justice symptom. Estimates vary widely, but research tends to suggest that at least 20% of inmates have antisocial personality. However, most people who engage in criminal behavior do not have ASPD. Typically criminals use antisocial behavior in a limited context to reach a specific goal. People with ASPD, meanwhile, often mistreat others or disregard social norms regardless of the situation.

An estimated 47% of people with antisocial personality disorder have “significant” arrest records. Yet many people with ASPD do not become hardened criminals. People with ASPD are more likely to show patterns of unemployment or promiscuity than serious criminality.

People with antisocial personality disorder tend to exhibit less criminal behavior as they reach their forties. Other symptoms, such as impulsivity or irresponsibility, may also improve slightly with age. However, ASPD is unlikely to go into full remission without treatment.