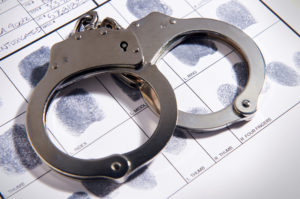 Recidivism occurs when someone repeats criminal behavior even after being incarcerated, fined, or experiencing some other serious consequence within the criminal justice system.

Most people define recidivism as re-incarceration at any point in a person’s life after he has been incarcerated. Different governmental organizations, however, offer different definitions. The Bureau of Justice Statistics defines recidivism as “criminal acts that resulted in the rearrest, reconviction, or return to prison with or without a new sentence during a three-year period following the prisoner’s release.” Under this definition, the Bureau estimates the recidivism rate at 16% for 2007, the most recent year for which statistics are available.

Recidivism poses a significant problem for the criminal justice system because, although punishment serves many purposes, one of its primary goals is to reduce the likelihood that a person will repeat a future criminal act. Many organizations have dedicated themselves to studying the problem of recidivism and to enacting criminal justice reforms to reduce the rate of recidivism. The cause of recidivism is complex and likely due to a combination of personal, sociological, economic, and lifestyle factors.

Common explanations for recidivism include: