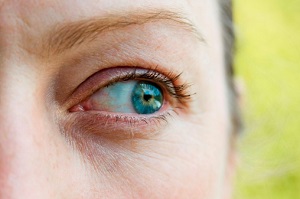 Hypervigilance is an increased state of vigilance and awareness that may be caused by fear and anxiety, as well as certain mental health conditions. People experiencing hypervigilance typically exhibit symptoms in an attempt to avoid danger.

Hypervigilance is not a diagnosis in itself, but can be symptomatic of some mental health conditions. It may manifest in slightly different ways in different people, but common outward signs include:

Relaxation techniques, medication, and psychotherapy can all help people to reduce their hypervigilance. When hypervigilance is the result of a threatening environment—such as ongoing domestic violence—the first step in treatment should be to help the person get out of the dangerous environment.