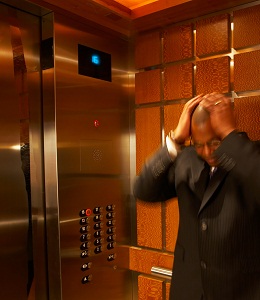 What Are the Symptoms of Claustrophobia?

Is There Treatment for Claustrophobia?

Claustrophobia, like most phobias, responds fairly well to treatment. Cognitive behavioral therapy and desensitization can be especially helpful. In cases of extreme claustrophobia, anti-anxiety medications such as Xanax can help reduce the symptoms enough to begin treatment and desensitization. Some people with phobias undergo hypnotherapy to reduce their phobic reactions, and a few sessions with a hypnotherapist can be highly effective in many patients with phobias.