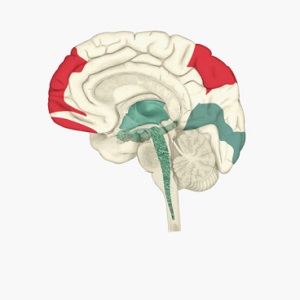 What Does Acetylcholine Do?

Acetylcholine serves both excitatory and inhibitory functions, which means it can both speed up and slow down nerve signals. In the central nervous system, its role is primarily excitatory. It plays a role in arousal, memory, learning, and neuroplasticity. It also helps to engage sensory functions upon waking, helps people sustain focus, and acts as part of the brain’s reward system. Acetylcholine helps maintain rapid eye movement (REM) sleep, the part of sleep during which people dream. In the peripheral nervous system, it helps with the contraction of cardiac, skeletal, and smooth muscles. Imbalances in acetylcholine can contribute to the development of myasthenia gravis, an autoimmune disorder that causes muscle weakness and fatigue.