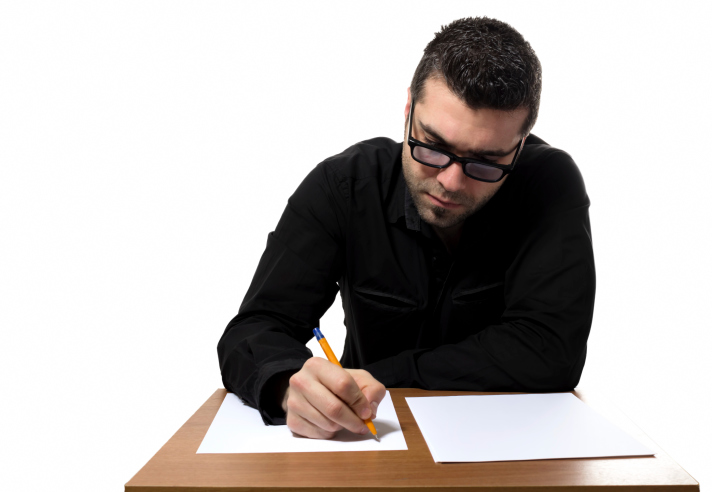 The Adverse Childhood Experience (ACE) Questionnaire is a 10-item self-report measure developed for the ACE study to identify childhood experiences of abuse and neglect. The study posits that childhood trauma and stress early in life, apart from potentially impairing social, emotional, and cognitive development, indicates a higher risk of developing health problems in adulthood.

Development of the ACE Questionnaire

The ACE study originated in 1985 in Dr. Vincent Felitti’s obesity clinic in California. Felitti was frustrated that a number of the people in his program dropped out, even though they were successfully losing weight. Upon reviewing the history of the people who dropped out, Felitti found that many people in his clinic had a background of adverse childhood experiences, such as physical or sexual abuse. He began to wonder if obesity might be, for some people, an unconscious defense that lingered as a result of adverse childhood experiences.

Researchers found that weight gain was indeed the way some of those who had experienced childhood abuse had attempted to protect themselves, whether consciously or unconsciously, from further incidences of abuse, and that they left Felitti’s program due to feelings of anxiety that followed their weight loss.

Following the results of this study, the Centers for Disease Control and Prevention, which was exploring the psychosocial origins of various public health concerns such as alcohol abuse, obesity, and nicotine use, paired up with Kaiser Permanente to develop one of the largest epidemiological studies in the United States. The ACE Study aimed to identify the childhood trauma experiences of more than 17,000 adult participants, who underwent a physical examination and completed the ACE Questionnaire, in order to determine whether there truly was a link between adverse experiences in childhood and health concerns, both physical and mental, later in life.

Findings of the Study

The study found that nearly 40% of participants had been exposed to two or more of the different categories, and 12.5% reported exposure to at least four categories. In other words, the study showed that adverse childhood experiences were more common than had previously been recognized or acknowledged by research and medical findings. The study also identified a direct link between the ACE score and adult chronic illness, as well as emotional and social issues such as depression, domestic violence, and suicide.

The questionnaire helps researchers and mental health professionals identify childhood abuse and neglect and family dysfunction such as domestic violence, incarceration, and alcohol and drug issues.

The survey consists of ten questions. Each affirmative answer is assigned one point. At the end of the questionnaire, the points are totaled for a score out of ten, which is known as the ACE score.

The questionnaire has many different applications and may be administered by clinicians to better understand the trauma history of people who are experiencing:

How the ACE Questionnaire Relates to Physical and Mental Health

The questionnaire identifies major risk factors that may lead to the development of health and social issues among people in the United States. Besides suggesting that an individual may be more likely to experience health issues later in life, this questionnaire also shows how childhood trauma affects the mortality rate: The life expectancy of an individual with an ACE score of six or more may be reduced by up to 20 years.

Because the ACE Study suggests that there is a significant link between adverse childhood experiences and chronic disease in adulthood, including heart disease, lung cancer, diabetes, and autoimmune diseases, the questionnaire may be able to help those who have a high ACE score become more informed about their increased risk factor for health issues. It could also encourage them to seek treatment or therapy if they have not already done so.  Additionally, the study highlights how these childhood experiences influence the possible development of mental health issues in adulthood and may serve to assist mental health professionals in better understanding certain mental health concerns.

The connection between adverse childhood experiences, social issues, and adult mental and physical health might also be used to help inform programs and health policies that support prevention of these issues and recovery from them.

To find out your own ACE score or learn more about the ACE Questionnaire, please visit aceresponse.org.