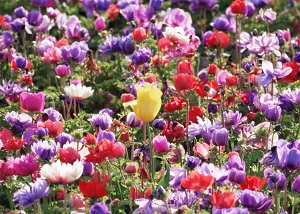 Integration is the process of mixing disparate groups and incorporating previously disconnected entities into one larger entity. Social integration is the movement of historically oppressed minority groups into the dominant society. For example, social integration of students with disabilities enables them to interact in a traditional classroom setting and become part of the social and educational life of other students. In psychology, integration is most commonly used to refer to the Jungian concept of personality integration.

What is Personality Integration?

Other Forms of Integration

In contemporary society, integration is commonly used to refer to the integration of racial, ethnic, and other minorities into the dominant group.