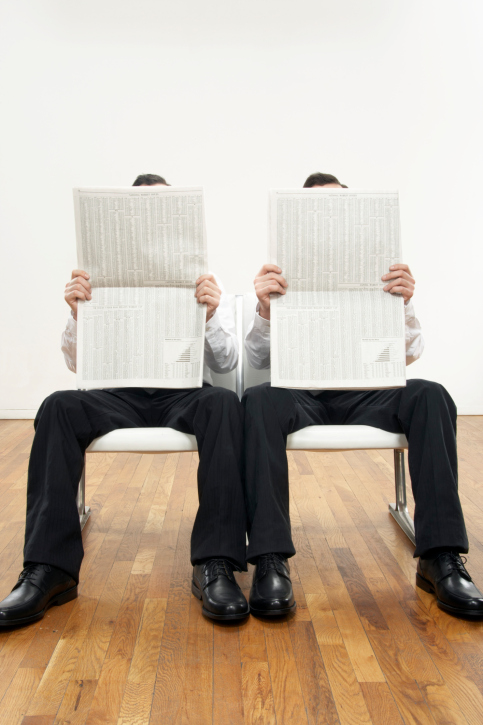 Although children often imitate the movements and behaviors of others as part of their development and socialization, these actions do not qualify as echopraxia. Echopraxia is indicated only when symptoms are involuntary and repetitive.

Like other tics, echopraxia is a repetitive movement that involves separate groups of muscles. It differs from a twitch, which involves the same muscle or muscle group.

People often unconsciously mirror the body language and movement of others. Consequently, echopraxia may be less noticeable than some other tics. However, the tic can cause great distress to the person experiencing it and, depending upon the severity of the echopraxia, may interfere with social relationships and normal functioning. Echopraxia can appear deliberate, because the tic is highly complex and usually requires imitating several types of behavior at the same time. However, people experiencing this condition do not have control over the tic.

The condition echopraxia is one of the common motor tics experienced by individuals with Tourette syndrome and Latah, a condition similar to Tourette syndrome that occurs in people living in Southeast Asia. The main characterizing behavior of Latah is an exaggerated startle, but individuals with Latah also experience other behaviors, including tics such as echopraxia.

Other Causes of Echopraxia

This tic can also occur with autism and catatonic schizophrenia, a type of schizophrenia characterized by behavior extremes. It also appears in individuals experiencing neurological conditions such as aphasia and dementia. Those with head injuries, tumors, or epilepsy can also experience echopraxia. The tic has been known to occur during brief periods of extreme anxiety, especially in people with echopraxia-causing conditions, who may be more likely to exhibit echopraxia during periods of stress.

Clinicians typically attempt to understand the underlying cause of echopraxia before beginning treatment. The condition is identified by observing the behavior of the person in question, rather than by any formal tests. Because purposeful imitated behavior in children can be difficult to distinguish from the involuntary behavior that characterizes the tic, the condition is not diagnosed in children under the age of 3. Treatment is directed toward the condition that causes the echopraxia and may include behavioral modification, medication, and psychotherapy.