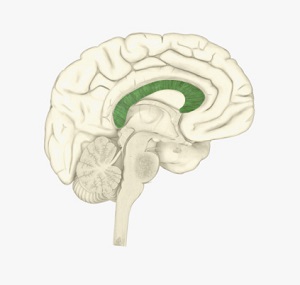 The corpus callosum, also known as the great commissure, is a bundle of nerve fibers that connects the left and right hemispheres of the brain.

Structure of the Corpus Callosum

Its primary role is to facilitate communication between the left and right hemispheres of the brain and is typically divided into four principal components:

Disorders of the Corpus Callosum