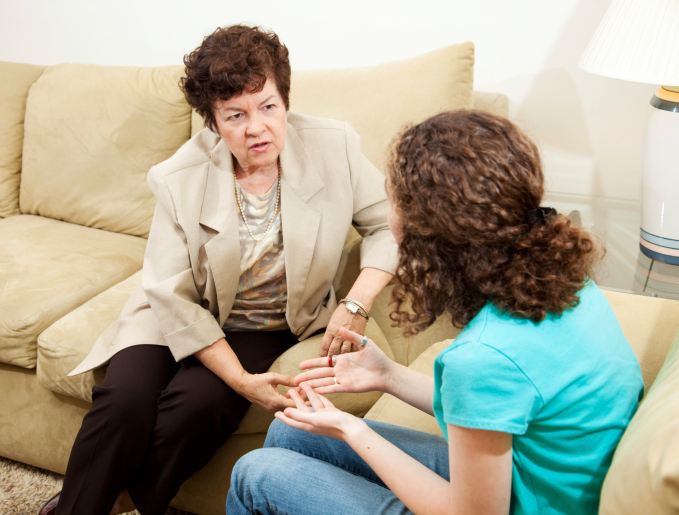 Motivational enhancement therapy (MET) is a directive, person-centered approach to therapy that focuses on improving an individual's motivation to change. Those who engage in self-destructive behaviors may often be ambivalent or have little motivation to change such behaviors, despite acknowledging the negative impact of said behaviors on health, family life, or social functioning.

A therapist trained in MET can often help an individual to view behaviors more objectively, and through MET, an individual may become empowered to begin the process of change.

The Development of Motivational Enhancement Therapy

MET was one of three interventions tested in Project MATCH, a 1993 clinical trial of treatment options for those experiencing alcohol addiction, and an initiative of the National Institute on Alcohol Abuse and Alcoholism (NIAAA). MET is based on the principles of motivational psychology and employs techniques associated with Motivational Interviewing, a counseling style developed by William R. Miller and Stephen Rollnick. In MET, the style and techniques of Motivational Interviewing are incorporated into a structured therapeutic approach which involves a comprehensive assessment of an individual's behaviors, as well as systematic feedback based on the findings. Detailed guidelines for MET are provided by the NIAAA.

The primary goal of MET is to help individuals overcome their ambivalence or resistance to behavior change. MET focuses on increasing intrinsic motivation by raising awareness of a problem, adjusting any self-defeating thoughts regarding the problem, and increasing confidence in one's ability to change. Instead of identifying a problem and telling a person in therapy what to do about it, the therapist encourages a person in therapy to make self-motivating statements that display a clear understanding of the problem and a resolve to change.

MET is based on five motivational principles that are designed to guide the therapist's work with an individual in therapy:

While variations are possible, MET is typically brief: It usually consists of about four sessions, preceded by an initial assessment that collects information on behaviors related to the presenting problem. In the first of the four MET sessions, the therapist will generally provide structured feedback based on the assessment. Feedback from the assessment allows individuals to see how their behavior compares to that of the wider population, and it can allow a person to view any concerns in a new light. During the session, the therapist will likely encourage the person in therapy to address and explore any concerns they may have about a particular issue they are experiencing, including any observations that others have made about the person in therapy's behavior. The therapist may also ask an individual about short-term and long-term goals and evaluate any ways that a problem behavior may interfere with those goals.

Once a person in therapy has clarified any concerns, the therapist may focus on the options available for addressing those concerns. Treatment options are not prescribed; rather, they are elicited from the individual. For example, a therapist may ask, "What do you think you can do about this problem?" The therapist then works with an individual to create a change plan. This plan outlines desired changes, the reasons change is desired, and the steps the individual will take in order to achieve change. Some of this work might be carried over to the second session, which builds on the initial progress made. A significant other, such as a close relative or friend, may be included in the first few sessions. The last two sessions are intended to reinforce progress and further encourage an individual's efforts.

MET is both nonconfrontational and nonjudgmental. Diagnostic labels that convey a sense of powerlessness over the problem are avoided, while personal choice and control are emphasized. Instead of guiding an individual through a process of change and teaching specific skills, in MET, a therapist typically assumes that the individual already has the resources needed for change and works instead to help an individual mobilize these resources in order to achieve the desired outcome.

Who Can Motivational Enhancement Therapy Benefit?

Research has consistently demonstrated the efficacy of MET in increasing one's readiness to stop drug use, reducing the severity of substance use, and in lengthening periods of abstinence. Preliminary evidence also indicates that MET may be useful in enhancing the treatment of other conditions, such as anxiety, eating disorders, and problem gambling. This type of therapy may even be of help to persons who are at risk of developing these conditions. Studies further suggest that MET can help stimulate positive changes in health-risk behaviors among youth living with HIV.

MET can be used regardless of an individual's commitment level. It has been shown to be particularly effective when an individual has a strong resistance to change or is not strongly motivated to change. An example of this is in the case of substance abuse, as individuals who abuse drugs and alcohol may often find it difficult to stop using due to the reinforcing effects of these habits. MET's focus on rapid change also makes it suitable for cases where the therapist has only limited contact with an individual. The nonconfrontational and nonjudgmental style adopted by therapists also makes MET an effective approach in the treatment of adolescents who may be experiencing identity issues and/or trying to assert their independence.