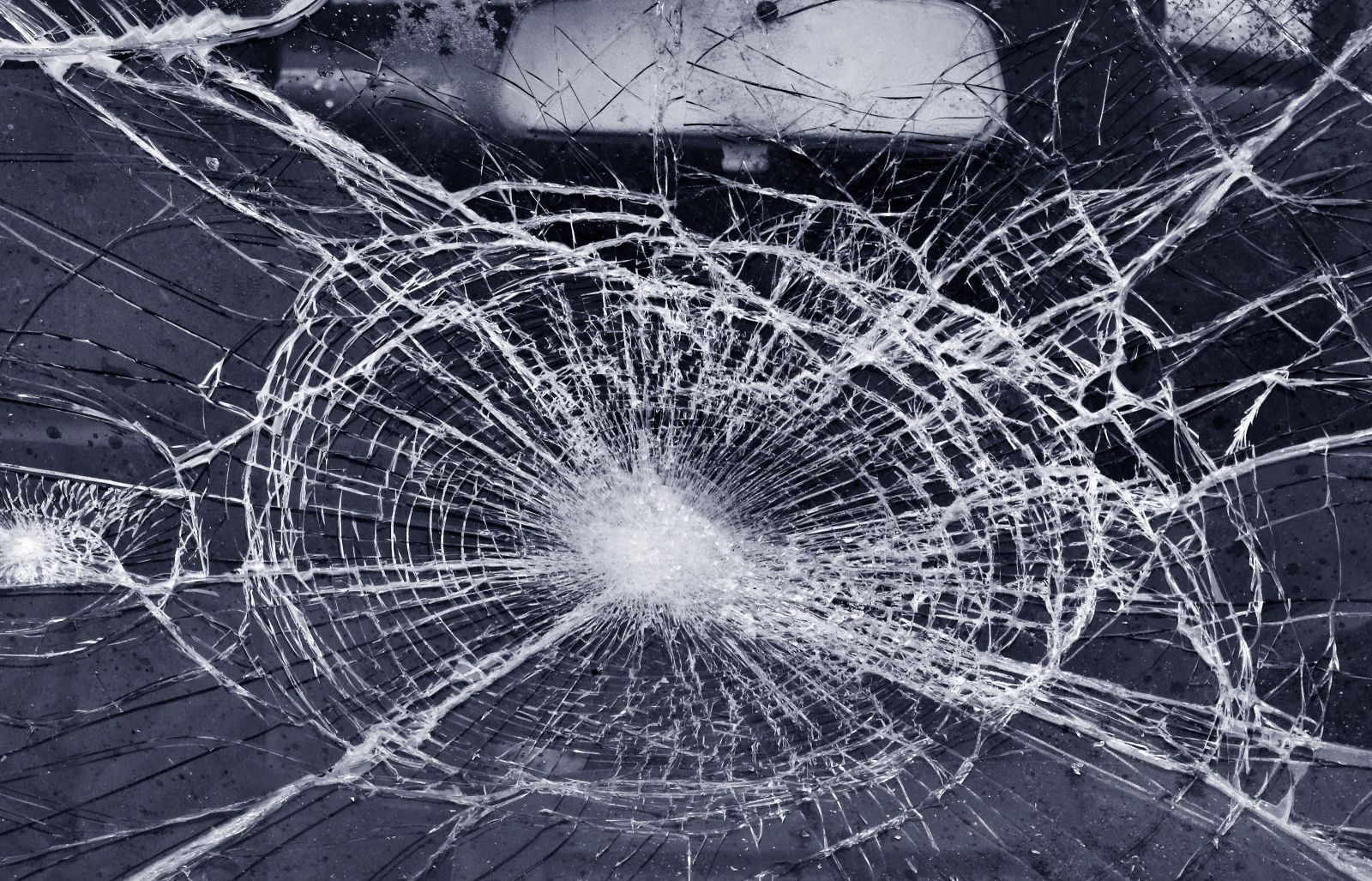 Critical incident stress management (CISM) is a type of crisis intervention designed to provide support for those who have experienced traumatic events. CISM is comprised of multiple crisis response components that attempt address each phase of a crisis situation. It can be implemented with individuals, families, groups, organizations, and communities. Although some research has found CISM to be ineffective and even harmful, defenders of CISM argue that, when implemented properly, this intervention offers powerful crisis support.

How Does CISM Work?

Critical incident stress management is a system of crisis intervention meant to prevent psychological damage associated with unusual and stressful events, also called critical incidents. CISM is intended to support those who are prone to trauma exposure as well as those who have experienced an intensely traumatic event. According to one of its developers, Dr. Jeffrey Mitchell, CISM is not a type of psychotherapy. It is a system of support that is meant to do the following:

CISM has multiple components that can be used before, during, and after a crisis. These components include but are not limited to:

CISM is provided by many types of professionals, such as first responders (firefighters, law enforcement officials, etc.), medical personnel (nurses, doctors, medics), search and rescue personnel, military personnel, mental health professionals, clergy, hospital staff, and community leaders. The most important qualification for a professional who provides CISM is that they are thoroughly trained in its implementation. The International Critical Incident Stress Foundation manages the Approved Instructor Candidate Program, which trains individuals to become certified in critical incident stress management.

Some professionals, including first responders and military personnel, are not only trained to provide CISM interventions, but often face traumatic events more frequently than the general public. This can leave them vulnerable to things like acute stress, posttraumatic stress, panic attacks, depression, anxiety, and loss of self-confidence. That is why CISM is often made available to firefighters, police officers, and military personnel.

Is CISM Used with Other Treatments or Services?

Although CISM has therapeutic elements, it should not be mistaken for psychotherapy. People seeking help for mental health issues beyond an immediate response to a traumatic event should be directed to find a therapist or a similarly qualified mental health professional. An article in Psychiatric Quarterly (2002) outlines the differences between psychotherapy and CISM. CISM is short-term and focused on the here-and-now, whereas psychotherapy can be long-term and focused on the past, present, and future. Psychotherapy is always delivered by a mental health professional, but CISM can be provided by trained professionals of all kinds. The goal of CISM is to manage immediate trauma response and reduce distress, whereas psychotherapy involves a varied spectrum of short and long-term goals toward growth and change.

Concerns, Limitations, and Contraindications of CISM

Critical incident stress management has often been criticized for its lack of efficacy in preventing symptoms of posttraumatic stress and reducing the impact of acute stress response. According to a literature review published in Prehospital Emergency Care (2003)—the official journal of the National Association of EMS Physicians—some research indicates that CISM techniques like CISD can actually increase the likelihood that trauma will have a greater psychological impact.

Defenders of CISM insist that many of the studies that portray CISM as ineffective are scientifically flawed. Additionally, CISM supporters argue that these research studies incorporated techniques improperly or used non-CISM techniques such as single-session debriefings. Single-session debriefings are not sanctioned or encouraged by the developers of CISM or the International Critical Incident Stress Foundation.

Overall, conflicting research on the efficacy of CISM may be cause for caution. As with all interventions, therapies, and treatments, it is paramount that individuals seek support from trained professionals. In general, people on both sides of the CISM debate agree that CISM techniques should be delivered appropriately, by certified personnel, and with the utmost care.