Originally from Washington DC, Tad James earned his master’s degree in Mass Communication from Syracuse University and began his professional career working at a radio station, eventually becoming a business consultant. He received a PhD from the American Institute of Hypnotherapy in 1991. He began to study Neuro-Linguistic Programming (NLP) and ultimately developed a discipline of this therapy known as Time Line Therapy (TLT). This therapy has been used throughout the world, including in war-torn areas, to help alleviate symptoms of posttraumatic stress in people living in those regions.

James founded the Tad James Company in 1982, and in 1988, he published his first book, Time Line Therapy and the Basis of Personality. He currently leads the Tad James Company with his partner Adriana, who became a certified trainer herself after originally seeking out James to receive training in NLP. 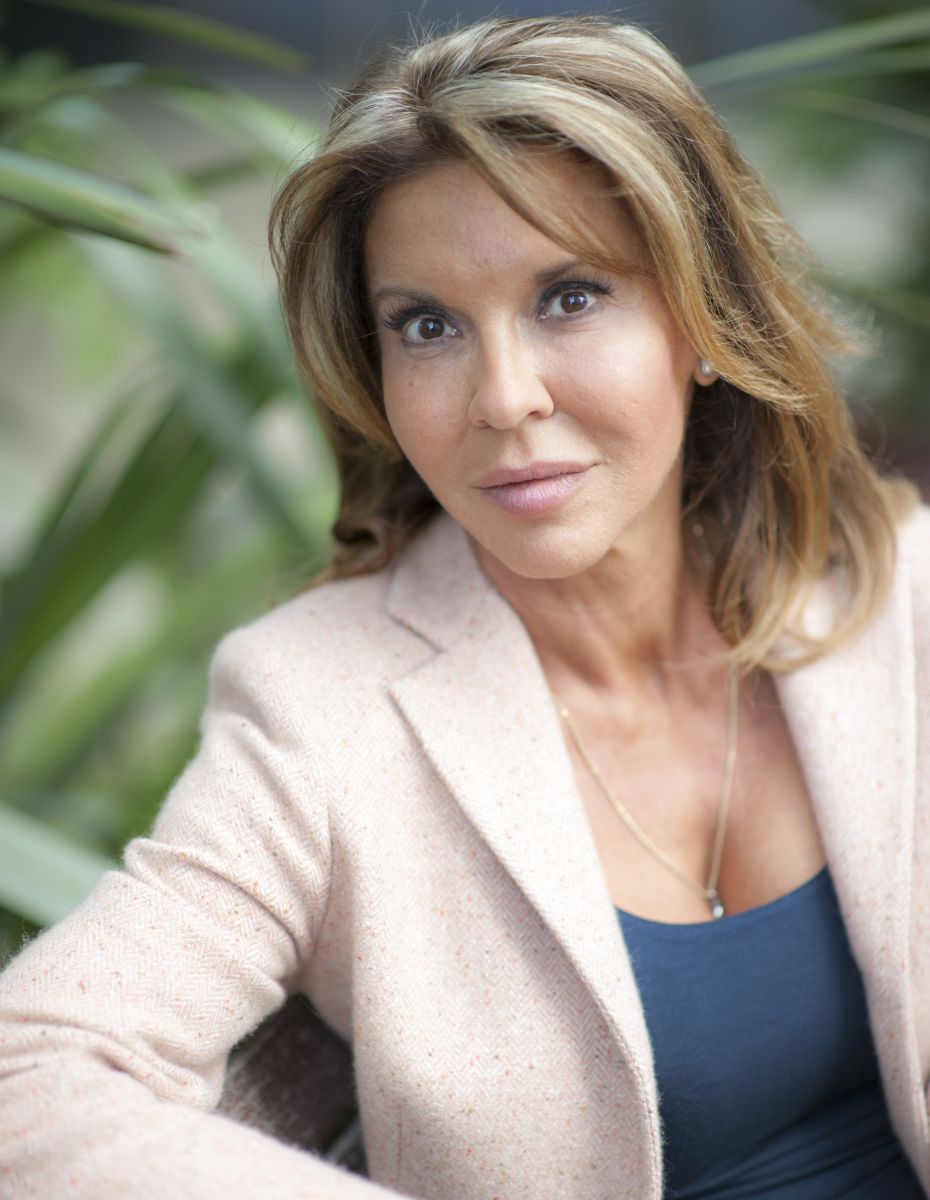 As first a performer and then a manager and Concertmaster of the Sydney Opera, Adriana James observed differences between those performers who became most successful and those who did not achieve success. Believing these differences to exist deep within an individual's consciousness, Adriana began to pursue training in NLP to further her knowledge of human potential and performance. After obtaining certification in NLP, she opened her own training company in Sydney, where she continued to pursue her studies and eventually received a PhD for her work in Alternative Modes of Consciousness. She has achieved international recognition as one of the few female Master Trainers of NLP. Her contributions to the field include a number of new techniques and processes designed to further develop the NLP training processes and her 2014 publication Time Line Therapy Made Easy.

Today, Tad and Adriana work together to achieve their expressed goal of helping people improve their lives and reach their maximum potential.

TLT is a therapeutic discipline involving individual readjustment of internal programming created from life experiences. According to TLT, each person has an inner photo album, which is used to create perceptions of the past and the future that can be distorted, based on life events that have been endured. Through TLT, those in therapy are guided into their unconscious minds and given permission to release any negative emotions resulting from traumatic life events. A therapist works to help individuals in therapy learn to reprogram responses to the mental photo album with the hope of creating positive emotional expressions. Ultimately, a person who undergoes TLT may learn how to respond to events as they occur, rather than basing a response on previous perceptions and past maladaptive behaviors. The goal of TLT is to provide people in therapy with an overall sense of healthy well-being and productive coping skills.

Time Line Therapy integrates several different NLP-based techniques that encourage individuals to transform behaviors and thus, their lives. Feelings such as anxiety, depression, or fear, often overwhelm individuals and may create blocks that impair human potential. TLT practitioners believe these feelings are rooted in deep beliefs, often exhibited unconsciously, that result from life experiences. Practitioners of TLT hold that these behaviors and emotions can be identified, addressed, and changed within weeks and that more positive beliefs and behaviors can be developed. TLT can help those in therapy begin the process of creating the emotional states they need to embrace life’s challenges in a healthy and productive way.

Neither NLP nor TLT has been empirically validated, and NLP is regarded by many in the scientific community as a pseudoscience. While some individuals claim to have achieved significant results from TLT, others discount the therapy as having no scientific basis.