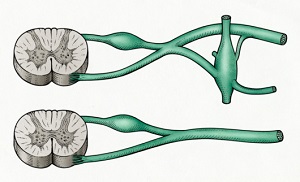 Without the parasympathetic nervous system, the monitoring and regulation of everyday body processes would be impossible. Further, the parasympathetic nervous system plays a vital role in maintaining both mental and physical health by helping the body to calm down from stress reactions that elevate blood pressure, dilate the pupils, and divert energy from other body processes to fighting or fleeing.