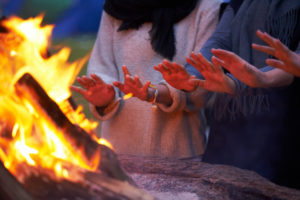 While biologists have attempted to uncover the biological bases of behavior for generations, modern evolutionary psychology did not begin until the 1975 publication of E.O. Wilson’s book Sociobiology. The book aimed to examine evolved behavior of animals, and the field was later expanded to cover human behavior and given its current name of evolutionary psychology.