Imago Relationship Therapy was developed by Harville Hendrix, PhD and Helen LaKelly Hunt, PhD, and forms the basis of the extremely popular book, “Getting The Love You Want”.

The approach integrates leading approaches to psychotherapy to create a practical model for working with couples.  Imago Therapists use a dialogue structure to guide couples to discover for themselves the issues which lie at the heart of their power-struggle, and to commit to each other to make the behavior changes which restore their connection.  The Therapist acts as a coach, guiding the couple to dialogue with each other, rather than as a problem solver giving answers.  The most effective use of the method requires extensive training in attunement to the couple, so that the therapist can create a seamless flow in the couple’s dialogue, which leads them to the heart of their attachment issues, and enables them to use these issues to heal and grow.  Imago training primarily focuses on practical clinical techniques to develop attunement so that a therapist can apply their existing psychological understanding together with new insights from Imago theory to guide the couple in dialogue.  There is also a strong educational component to Imago, helping the couple to gain the understanding they need about their own relationship dynamics, so they can be effective participants in their own healing process.

Please complete the following form and your message will be emailed directly to the Imago Relationships International. We highly respect and safeguard your privacy and will never disclose your email address to anyone but the organization you are contacting.

Your message has been sent successfully. 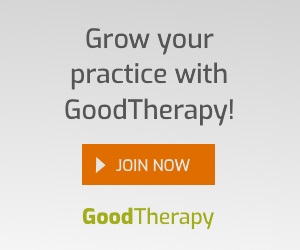