Writing Your Way to Well-Being, and Other News 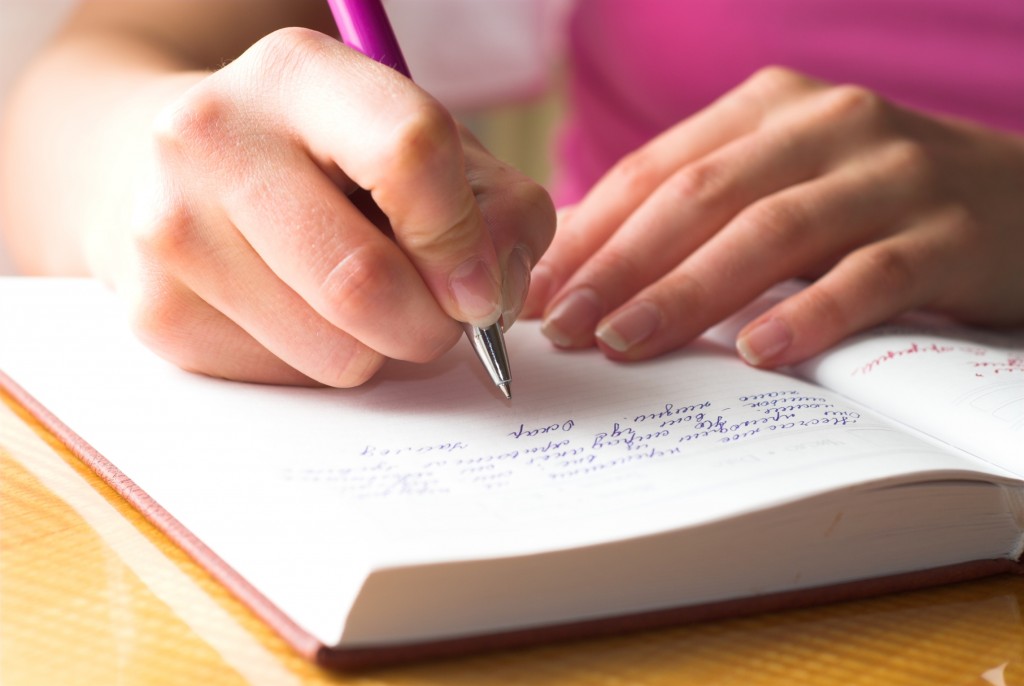 The healing power of the pen is increasingly playing a role in therapy, support groups, and psychiatric hospitals. A number of studies, for instance, have found that writing can help improve symptoms of depression. The New York Times recently highlighted a number of studies suggesting that the healing powers of writing cannot be overestimated. In one study, for instance, African-American students who had trouble adjusting to college life were asked to write an essay or create a video for other students planning to go to college. Students who had an opportunity to tell their stories in this positive light had better grades in subsequent months.

Writing doesn’t just benefit individuals, though. Another study found that couples who wrote about their disagreements from the perspective of a neutral observer reported improvements in marriage satisfaction.

GoodTherapy.org has long recognized the value of writing and story-sharing through its Share Your Story feature. Interested in writing your own story? Learn more, submit your own story, or read the stories of others here.

About half of all women over 50 develop osteoporosis, which reduces bone density and increases the risk of a bone fracture. According to a study of 1,100 Finnish women between the ages of 60 and 70, bone density may also be linked to happiness. Among those who said their quality of life deteriorated during the study, bone density weakened by about 85%.

If you’ve resolved to quit smoking, start exercising, or start a new hobby, you might want to get your partner on board. According to a study of 3,700 middle-aged or older couples in the United Kingdom, you’re more likely to succeed if you and your partner pursue goals together.

As any dog owner can attest, a few moments with a dog can be relaxing, soothing even symptoms of anxiety and depression. According to a study of 42 patients facing head and neck cancers, therapy dogs—who are increasingly common in hospitals, clinics, and nursing homes—may actually make the challenges of cancer treatment more manageable. Questionnaire responses revealed that, while patients’ physical well-being deteriorated during treatments, those who worked with therapy dogs actually saw an increase in emotional and social well-being during treatments.

Serotonin, a neurotransmitter linked with mood, has long played a role in depression. Many antidepressants, including selective serotonin reuptake inhibitors such as Prozac and Paxil, increase the amount of serotonin accessible to your brain. According to a study that forced rats to wait for a reward, more serotonin could be linked to more patience in rats—and potentially in humans. Researchers stimulated serotonin neurons in some rats, and found that those rats were better able to wait for the reward.

According to the National Sleep Foundation, nearly half of all Americans struggle with occasional insomnia, with 22% reporting insomnia almost every night. Among teens, though, insomnia could signal a problem with alcohol or drugs. Relying on data from 6,500 teens, researchers gathered data about drug and alcohol use and sleep patterns from 1994-2002. They found that teens who had trouble sleeping were more likely to use drugs and alcohol. But sleeping problems weren’t just a side effect of drug use; instead, sleeping issues actually seemed to trigger drug and alcohol use, with teens who reported worse sleep being significantly more likely to also report substance use.