April 25, 2015 • By Share Your Story contribution by Tempus Bell 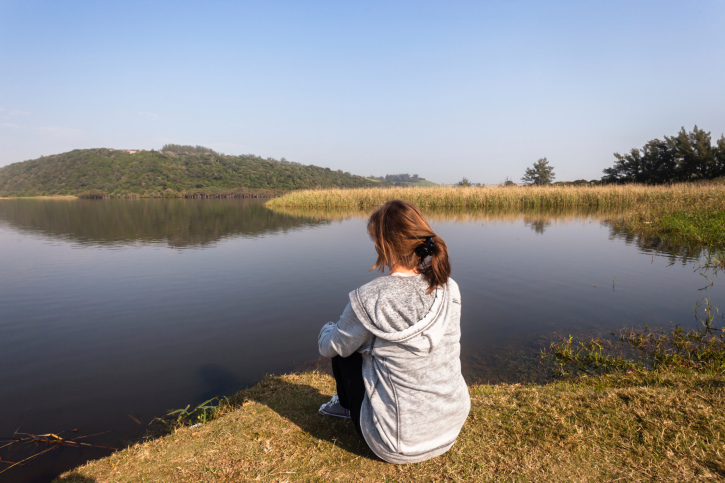 I think I may have finally discovered a medicine that has made me feel like I never felt before. I almost feel like my old self again. I say “almost” because I’m really going to gauge it by my next menstrual cycle.

For women like me, whose menstrual cycle make them a little more “crazy” than usual, this is really a way to tell if medicine has been working or I am having a placebo effect. Evaluating a cycle combined with a new medication can also help our loved ones battle all of the above when we’re experiencing mental health issues and a menstrual cycle.

And I’m not the only one.

I posted on my blog asking women the question, “How does your mental illness have an effect on your menstrual cycle (emotions)?” Here are some of the responses:

Mental health issues for women take on a whole different light when it comes to “Aunt Flo” parking it for seven days or more. I didn’t have a name for it until I looked up PMDD. According to the American Psychological Association (APA), PMDD is “premenstrual dysphoric disorder (PMDD), a condition characterized by intense emotional and physical symptoms that occur between ovulation and menstruation. In other words, PMDD is like supercharged PMS.”

What! You’re kidding me, right? So on top of menstrual symptoms and mental illness, there is PMDD! Now, how are PMDD and mental health problems alike? PMDD is listed in the DSM-IV as a “depressive disorder not otherwise specified.” The symptoms of PMDD are remarkably similar to those of major depression (MDD). Symptoms of both issues include:

As I was writing this is my menstrual cycle has come and gone, and it was one of the easiest cycles I have ever had mentally. I didn’t feel angry or insecure. I didn’t feel moody or upset. I did have the occasional irritation at almost everything but I remember that being a part of my cycle before I discovered my mental illness. My medicine has really worked for me, and I’m excited to continue to track this.

Here are some sites and articles I found interesting about into mental illness and the menstrual cycles: