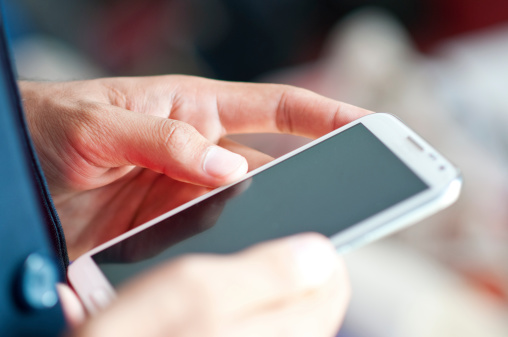 Fear of social repercussions may prevent Facebook users from unfriending online troublemakers, according to a small study presented at the British Psychological Society’s annual conference. The study suggests high-conflict Facebook users may also be among the most popular Facebook users, which may produce anxiety about the consequences of unfriending.

Social media is increasingly a source of tension in relationships. Online bullying from friends or strangers can be a source of stress long after a user has logged off. A 2013 report found Facebook was the leading social media site for prevalence of bullying, with 87% of users who experienced online harassment experiencing it on Facebook.

Online Conflicts May Have Offline Effects

The team asked each participant to rate a sample of 100 randomly selected Facebook contacts on the closeness of their relationship, the frequency with which they communicated, and the level of disagreement the contact displayed with both the user and other Facebook contacts. Users ages 19-21 reported having more Facebook disagreements than any other age group.

Buglass suggests people might not unfriend controversial friends, even when they are bothered by a high level of online conflict. Relationship problems caused by unfriending someone online can translate into issues offline, so people may remain friends even with problematic Facebook users to protect their own reputations and relationships offline.