Vibrators Prove Pleasurable for Men, Too 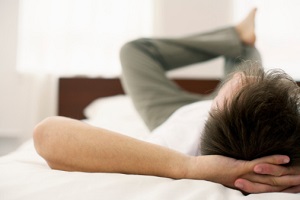 The research numbers are based on two surveys, one covering more than 2,000 women and the other more than 1,000 men aged 18 to 60. My research-minded spouse asked about the demographics, figuring (rightly I think) that people with better education and higher socio-economic status would be likely to take part in such a survey and would also take better care of themselves medically. Nevertheless I find the study quite fascinating.

Of men who have used vibrators, 10% had done so in the past month, about 14% in the past years and about 21% more than one year ago. The guys who reported having used vibrators, particularly those with more recent use, were more likely to report participation in sexual health promoting behaviors, such as testicular self-exam. And they also scored themselves higher on four of the five factors used to measure sexual function (erectile function, intercourse satisfaction, orgasmic function, and sexual desire).