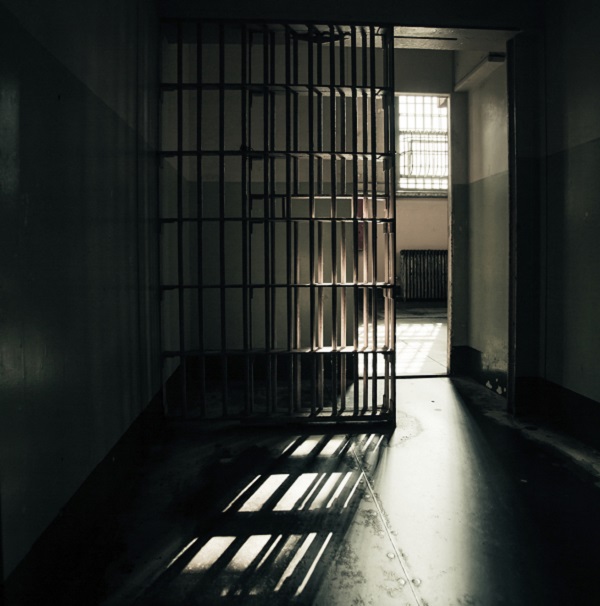 According to the Centers for Disease Control and Prevention (CDC), more than 2 million people visit the emergency room with a traumatic brain injury (TBI) every year. Traumatic brain injuries contribute to 50,000 deaths in the Unites States annually. TBI, which is caused by a forceful blow to the head, can undermine intelligence, change personalities, and alter the way people with such an injury experience and react to emotions. According to one recent study, these brain injuries may also play a role in incarceration.

The study surveyed male and female prisoners in Ontario, Canada. Forty percent of female respondents had suffered a traumatic brain injury, compared to only about 2% within the general population. Half of the women who had suffered a TBI sustained the injury prior to committing their first crime in contrast with the men in the study who generally sustained a TBI sometime after their first crime. Researchers also found that the rates of childhood sexual and physical abuse were higher among female TBI sufferers. Overall, the rate of sexual or physical abuse among Canadian female inmates is 85%.

The study only looked at Ontario inmates, so results can’t be generalized to the entire prison population. Likewise, the study’s authors did not evaluate whether or how TBI might affect a woman’s likelihood of committing a crime.

Traumatic brain injuries can affect a sufferer’s ability to think clearly, respond quickly, or follow directions. Consequently, the symptoms of a TBI—failure to respond to correctional officers’ instructions, for example—may look like defiance. This can subject female inmates to unnecessary punitive measures or to abuse from correctional officers.

Most incarcerated women are in prison for nonviolent offenses, and the overwhelming majority will eventually be released. The study’s authors emphasize that their results point to the need for early detection of symptoms of TBI, as well as appropriate medical care for women afflicted with the condition. Women with TBI may need additional help to re-integrate into society, gain job skills, and avoid breaking the law again.