Trans Identities Not Caused By Hormone Imbalance, and Other News 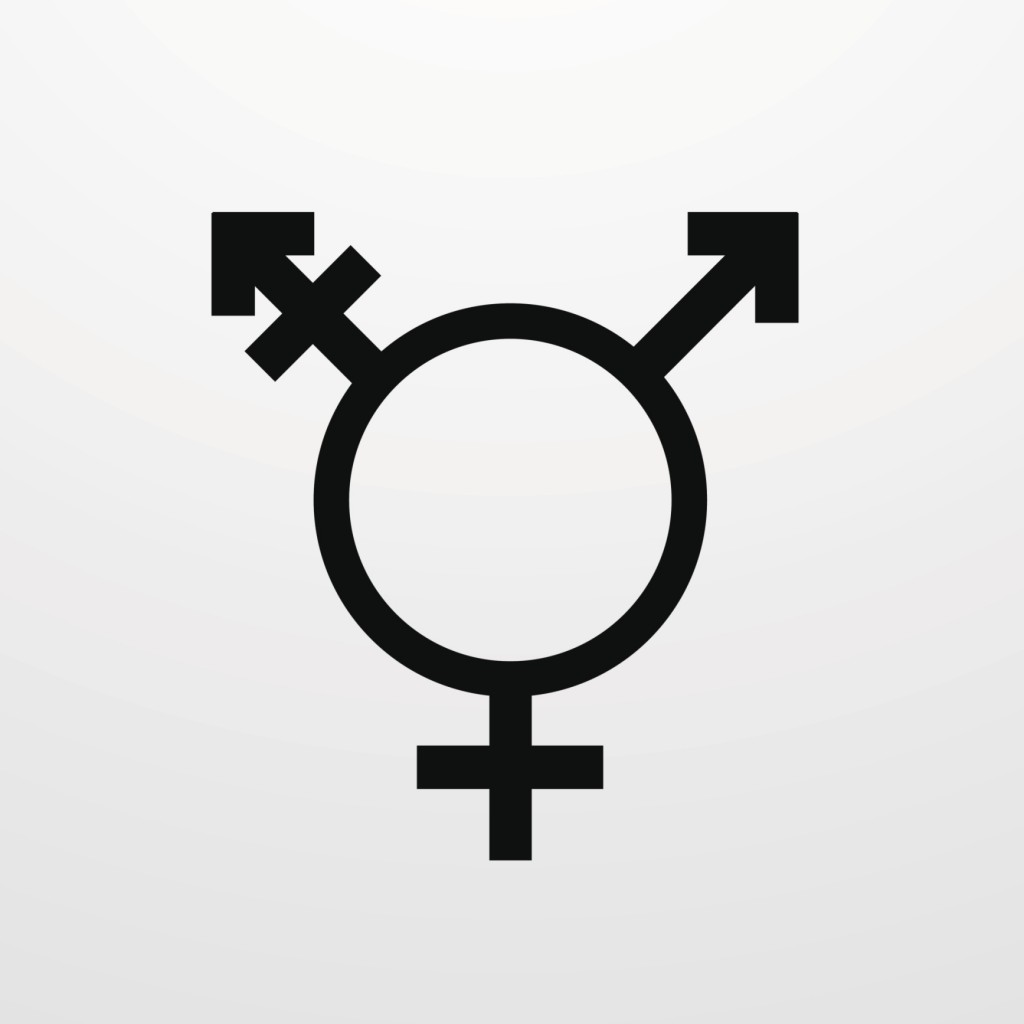 youth face a world in which their identities are often pathologized and their gender expression treated as indication of a hormone imbalance or other medical issue. According to a study just published in the Journal of Adolescent Health, however, transgender identities cannot be attributed to hormone imbalances.

The study, originally designed to assess the effectiveness of hormone treatments for transgender individuals, followed 101 participants ranging in age from 12 to 24. Slightly more than half (51.5%) of participants were designated male at birth but identified as transfeminine. The remaining 48.5% were individuals who were designated female at birth and identified as transmasculine.

Various physiological measures caused researchers to realize that trans-identified youth had hormone ranges similar to those of their cisgender (non-transgender) peers. Doctors often use hormones to “treat” transgenderism, but this research suggests such treatments will be ineffective. Hormone treatments also produce a wide array of side effects.

The researchers also noted that a large number of the participants were obese or overweight. They argue this suggests that trans youth might hide unwanted physical characteristics with body fat. The average age at which participants began identifying as trans was eight, but most did not tell their families until their late teens, with an average revelation age of 17.

A group of medical marijuana advocates have been lobbying Colorado officials to list marijuana among the group of drugs approved to treat posttraumatic stress. Marijuana is already legal in Colorado, so the move would not have changed access to the drug. Instead, the move would have allowed doctors to recommend the drug to patients with PTSD. Though some studies show that marijuana can help with PTSD, Colorado health officials say there is no enough evidence to support it as a PTSD treatment.

Researchers are increasingly targeting loneliness as a predictor of many different health concerns, as evidence mounts that it can increase one’s risk of death, as well as potentially make life more difficult. According to a group of four experiments on the effects of loneliness, lonely people often panic under social pressure. One trial, for instance, found that lonely students struggled to read emotional cues, suggesting that loneliness perpetuates itself by undermining social skills.

Obsessive-compulsive behavior, which can occur as a coping method for anxiety, is sometimes resistant to traditional treatments such as therapy and medication. For those who have seen little or no benefit from these approaches, laser surgery that burns away areas of the brain damaged by the condition may offer relief. The surgery is FDA-approved only for severe cases of OCD.

Ashley Madison, the dating website that promises married people discreet affairs, has been hacked. The group involved, known as The Impact Team, has promised to release the identities and personal information of the site’s 37 million members if Ashley Madison does not shut down. Reports have surfaced that the group has already leaked the identity of at least one user.

While getting married early in life has been statistically proven to increase the likelihood of divorce, the odds of staying married do not increase with each passing year, according to a new analysis. Instead, the benefits of delaying marriage diminish in the late twenties and early thirties, with those who marry in their late thirties more likely to end up divorced.

Benzodiazepines, a class of anti-anxiety drugs that doctors routinely prescribe to treat various manifestations of anxiety, are ineffective at treating trauma and PTSD, a new study says. Researchers reviewed 18 studies using benzodiazepines to treat PTSD, culling data on more than 5,000 participants. They found that the drugs did not effectively treat PTSD and often led to new or worsening symptoms, including aggression, addiction, and depression.