Three Laws Could Lead to 90% Reduction in Gun Deaths 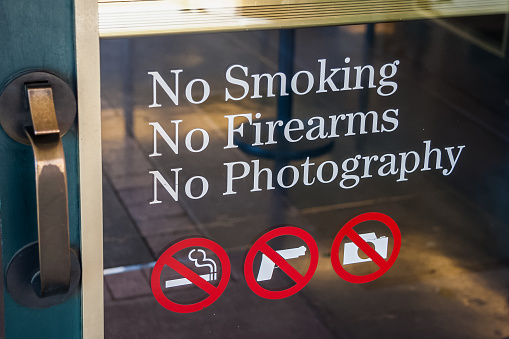 Three laws could reduce gun deaths by as much as 90%, according to a study published in The Lancet. Data from the United States Centers for Disease Control and Prevention (CDC) shows firearms killed 33,636 people in 2013. The study’s authors say their proposed legal changes could reduce that figure to around 3,000.

Researchers looked at 25 state gun control laws implemented in 2009, then explored firearm-related homicides and suicides between 2008 and 2010. The study controlled for factors correlated with gun deaths, such as unemployment and gun ownership rates.

The team found some gun laws actually increased gun deaths. Those were:

Nine pieces of legislation were associated with a decreased rate in gun deaths. Those were:

Critics of the study say the short period of tracking can make it difficult to establish a robust connection between legislation and decreased firearm deaths. In an editorial published with the study, Harvard School of Public Health’s David Hemenway said the study was a step forward, but also expressed skepticism.

“That result is too large—if only firearm suicide and firearm homicide could be reduced so easily,” he wrote.

The study’s authors say their research highlights the role legislation can play in reducing gun deaths.