The Unique Grief of Mothers without Living Children 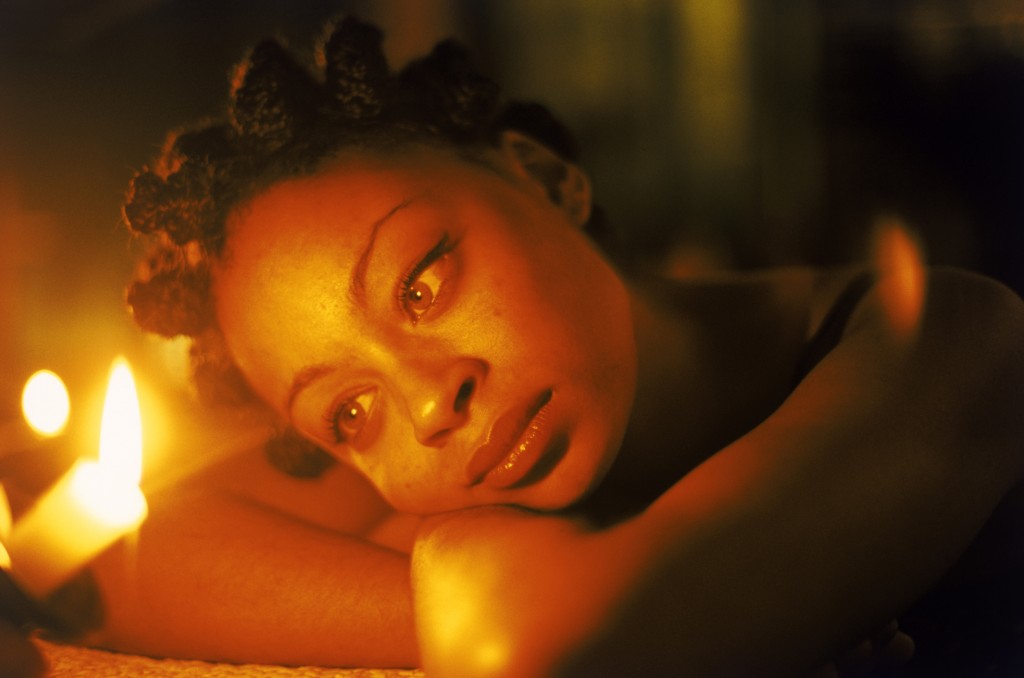 In my practice, I see many mothers who have lost their only children during pregnancy or early infancy. They show up at my office struggling with grief and feelings of isolation. Some also grapple with infertility and the prospect of never being a mother to a living child.

Many of these mothers have been to multiple therapists or support groups, yet their search for adequate support continues. They report feeling like outsiders in support groups where other women talk about their living children or who are pregnant again after experiencing a loss. They talk about struggling to find a therapist who understands the unique experience of being a mother without living children.

Again and again, these mothers share feelings of invisibility and isolation and the intense grief of having empty arms with no children to fill them. More than anything, they want someone to acknowledge the pain of their loss.

There Is No Guarantee of a ‘Rainbow Baby’

It’s common in the world of pregnancy loss to hear talk about “rainbow babies” (babies born after loss). Often there’s an assumption that moms who have experienced loss will go on to have such babies. Many support groups include discussion of mothers desperately trying to get pregnant again.

I call the idea that another baby will fix a woman’s grief the “myth of the rainbow fix.” Even if a mother goes on to have a living child, it won’t replace the baby she lost or miraculously cure her grief.

More importantly, not all moms who have experienced loss have the option to have another child. Many moms are dealing with the knowledge that they physically or emotionally can’t have another baby. Others tried for years and are struggling with infertility. For many, the baby they lost was a “miracle baby” after years of apparent infertility and trying. Some have accepted that they may never have another pregnancy and have been on adoption waiting lists for years.

Not every mother who loses her child to stillbirth or miscarriage will have another child. Making the assumption that they can or will may be detrimental to the emotional health of these mothers.

Many Need Reassurance That They Are Indeed Mothers

Many mothers who have lost their only baby struggle with whether they are “allowed” to claim the title of mother. Their idea of what it means to be a mother has been suddenly and unexpectedly altered. Being able to claim the identity of mother even though their baby did not survive can be a valuable piece of the healing process.

It’s important to work with these women to redefine what “mother” and “mothering” means to them now that their baby is no longer physically here. In what tangible and intangible ways can they continue to mother their child?

Early Loss Does Not Mean a Lesser Loss

Far too often when a mother loses a baby early in pregnancy or has an ectopic pregnancy, her loss experience is minimized. Many women whose babies died in their first trimesters often feel that their grief is dismissed or invalidated through statements like, “It was so early,” “You didn’t really know it yet,” or, “You just found out you were pregnant, so try not to get too down.”

However, for many women the love and attachment come the moment they know they are pregnant. For others, the attachment and love were formed long before the pregnancy occurred, through years of trying to get pregnant, fertility treatments, or planning to become a mother.

Depth of love has no basis in time.

Questions about Children May Be Difficult to Answer

Many intake assessments and initial sessions for any kind of medical or mental health provider include the question, “Do you have any children?” or “How many children do you have?” For those who haven’t lost a child, this probably seems like a simple and straightforward question. For those who have lost one or more children, it’s often not so simple. Internal debate immediately comes up:

Do I say yes and explain?

Do I say yes, but then what if they ask how old he/she is?

Do I have the energy to go through the story all over again?

Maybe I should just say no, but I always feel so guilty when I do that.

What is his/her reaction going to be if I say I have a child but he/she is dead?

I want to acknowledge my child, but I don’t want to deal with discomfort and that awkward silence.

Gah, I hate this question!

For therapists, I don’t know that there is a good solution for the pain and uncertainty questions like this bring up. However, asking about living children and deceased children separately may make the situation more comfortable for mothers and help them feel more accepted.

Nothing therapists can say or do will completely take away the grief and pain a woman feels after the death of a baby. We can’t fix the ache of not having a living child to hold, raise, and love. As professionals and compassionate human beings, however, we can be more aware and sensitive to the unique experience of being a mother without a living child. Support without judgment or assumptions can go a long way toward healing, not just for these mothers but for anyone in pain.