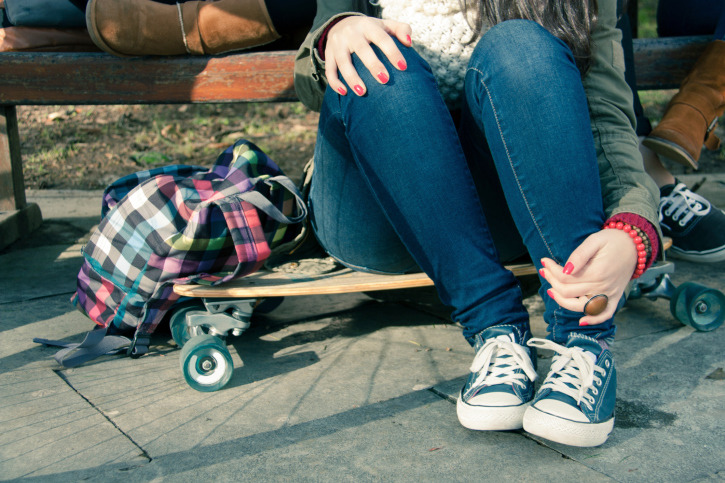 Published online in the Journal of the American Academy of Child and Adolescent Psychiatry, the study is the first to look at sensation-seeking patterns in teenagers.

Risk-Taking in Puerto Rico and the United States

The study followed almost 3,000 Puerto Rican teens. Half of the group lived in Puerto Rico, and the other half lived in the Bronx. This approach allowed researchers to compare cultural differences that cannot be attributed solely to ethnicity.

The results, the study’s authors say, show that risk-taking behavior is not just a product of personality or genes. Environment and culture may also play an important role.