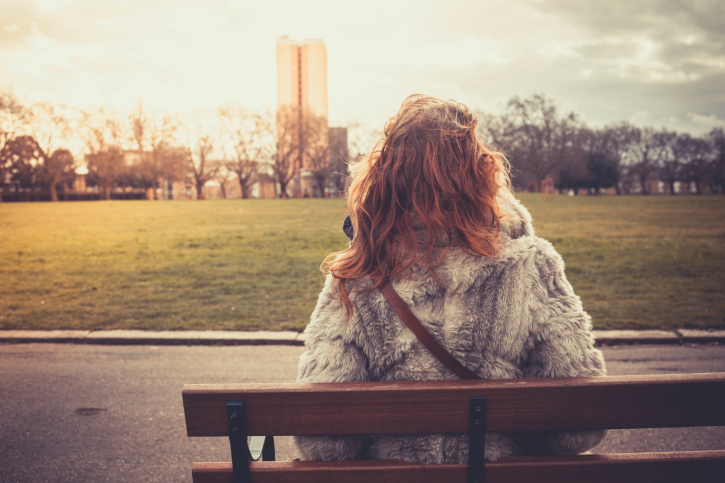 People who feel lonely may be more wary of negative social activity in their environment, according to a study published in Cortex earlier this year.

The study supports research that husband-and-wife researchers John and Stephanie Cacioppo—directors of the Center for Cognitive and Social Neuroscience at the University of Chicago—and others have conducted that suggests lonely people, who may be more focused on self-preservation, are unconsciously acting to protect themselves from potentially negative social interactions.

In the Cortex study, 70 participants were given a Stroop test in which they were asked to identify the color of ink—rather than the meaning—of words presented in four categories: social positive (words such as belong and party); social negative (alone, solitary); emotional positive (enjoy, success); and emotional negative (frustrated, depressed).

The same researchers published a similar study in Cognitive Neuroscience in August. In that study, 19 participants—10 of whom were lonely—were shown seven blocks of 28 pictures equally divided among four categories: social threat (moments of social rejection); nonsocial non-threat (neutral pictures); social non-threat (social interactions); and nonsocial threat (snakes).  They were asked to rate the images as pleasant or unpleasant while sensors recorded their brain activity.

What Does This Mean For People Who Feel Lonely?

Though research indicates that loneliness is a risk factor in early mortality and may cause people to unconsciously judge social interactions more negatively, Dr. Louise Hawkley—senior research scientist at the independent research organization NORC at the University of Chicago—says there are things that people who often feel lonely can do to mitigate those risks.

“To avoid the negative consequences of this unconscious bias in information processing, it helps to become aware that your brain gets hijacked this way so that you can counter these automatic tendencies with more reasoned responses (e.g., just because I’m new in a social setting doesn’t mean others are out to get me),” Hawkley said in an email.