Study Says 23% of Children Are Victimized by Cyberbullying 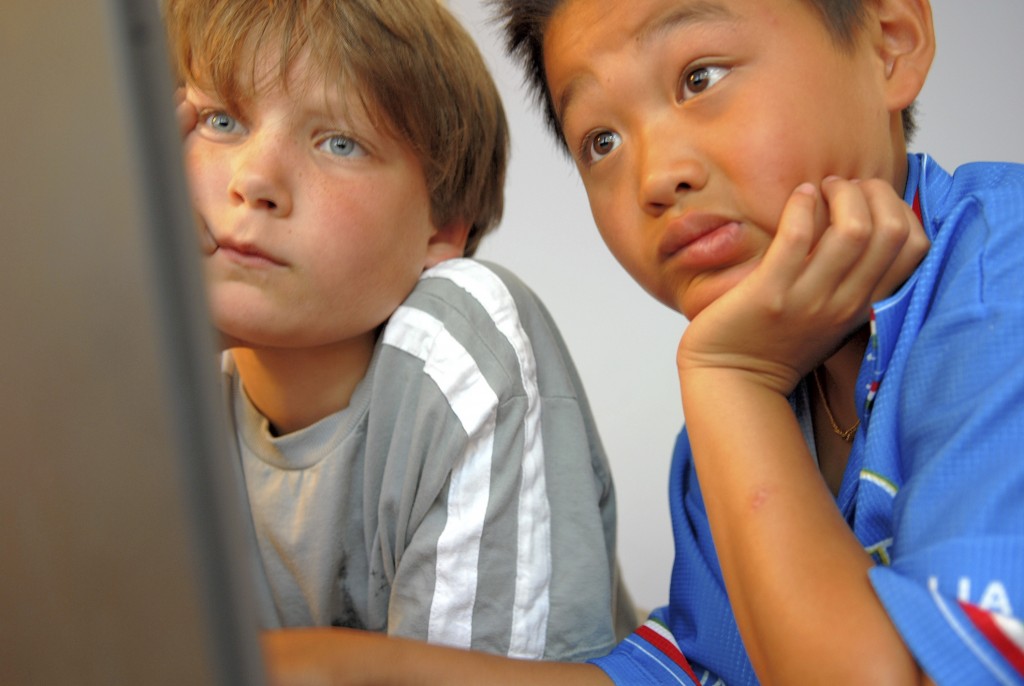 Researchers looked at 36 different cyberbullying studies. The original studies found a cyberbullying prevalence that ranged from 4.8% to 73.5%. When they calculated the actual rate of cyberbullying, researchers arrived at a median figure of 23%, suggesting that almost 1 in 4 children has been cyberbullied.

Relationship issues were the most common justification for cyberbullying, with girls significantly more likely to be bullied than boys. Name-calling, gossip, and rumors were the most common forms of bullying, with many children reporting that bullies circulated their pictures. Some bullying victims tried to stop the abuse by blocking the bully, but most children reported that little could be done to stop the bullying.

The Effects of Cyberbullying

Though no federal laws address bullying, many states require schools to have anti-bullying policies. When bullying rises to the level of harassment or stalking, parents may be able to seek additional legal remedies.